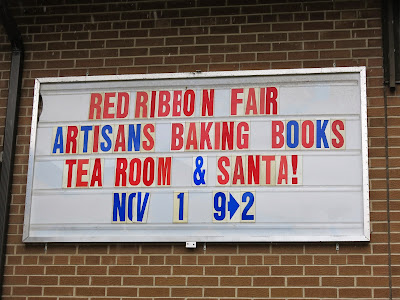 Hello, my caker friends! Welcome to another (and, sadly, final) edition of Bazaar-o-Rama, my annual tour of church holiday bazaars. Every Friday until the end of the month, I'll post all my wonderful finds, review the food and maybe tell you about some of the friends I've made along the way. (Fingers crossed I actually make some! LOL!) Join me on my bazaar journey, won't you? 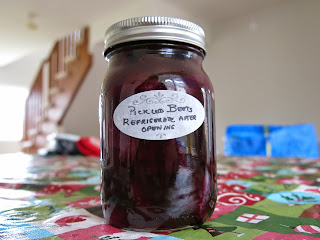 Week 1
Pickled Beets
At $4.50, I thought these beets were a little rich. But then I'd sooner have someone else's fingers get stained than mine. The beets were okay, but they made my tongue all tingly. So I wondered if they were off. I haven't tried them since, but I will. If you don't hear from me next week, you'll know they were off. 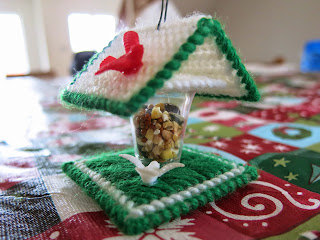 Bird House Ornament
Folks, not only is this a work of art, it also has real bird seed inside! That way, if you get sick of Bits n' Bites over the holidays, you've got an another option. This was one dollar, which I thought was fair. Artisanal crafts don't come cheap 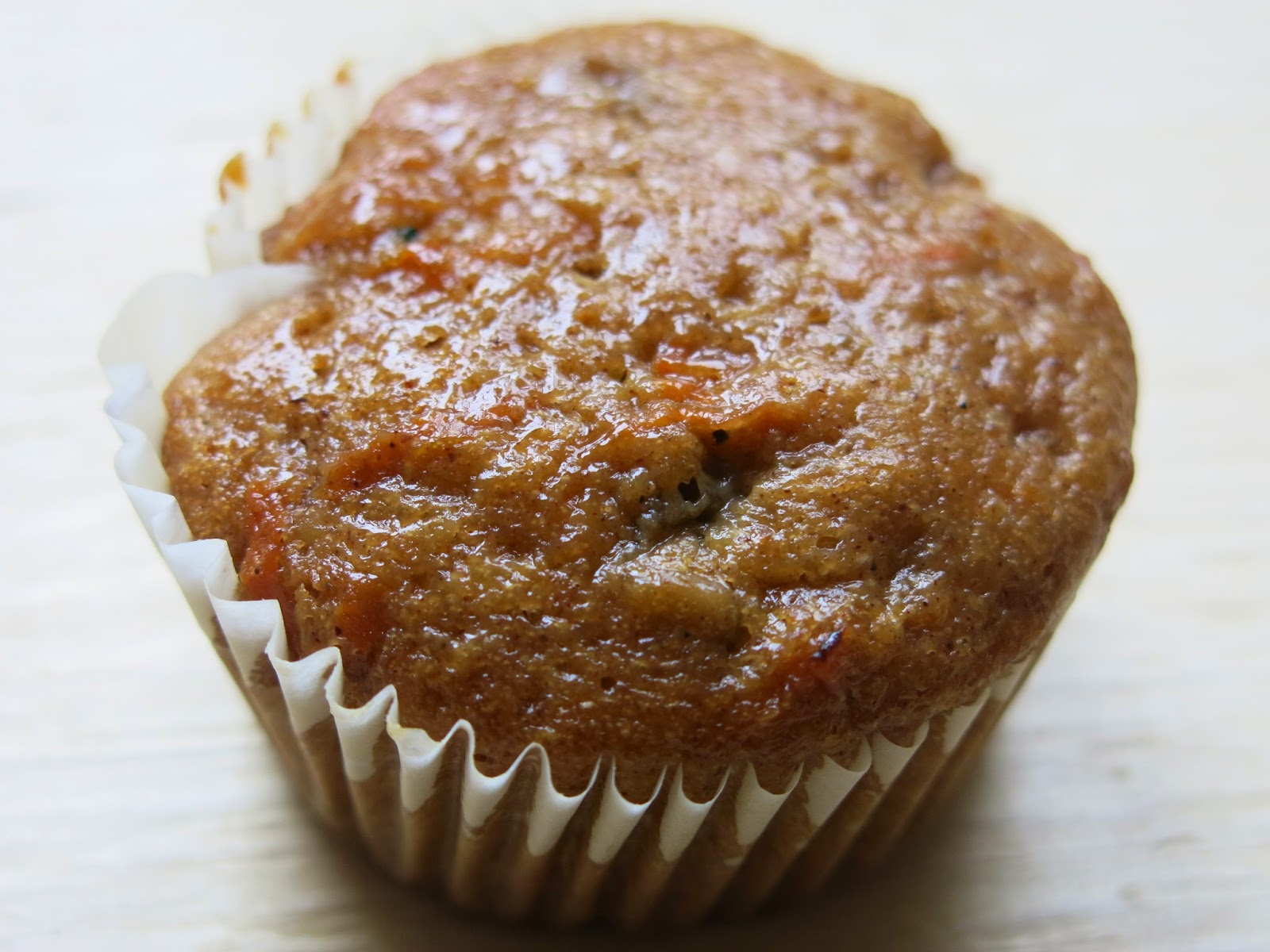 Morning Glory Muffin
I usually get a muffin and coffee after I'm done perusing the white elephant table. At this bazaar, they didn't have take-out cups. The only thing worse than sitting in a church basement pretending it's a café is sitting there by yourself. So I just bought the muffin. It was 50 cents. I don't think it was morning glory, though, as it didn't make my morning any more glorious. 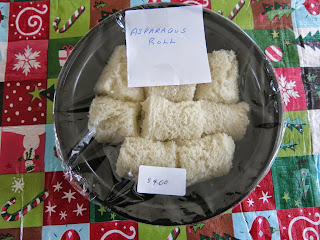 Asparagus Rolls
These were about the wrongest things I've ever eaten. They were strips of white bread with cream cheese rolled around bits of canned asparagus. Ew. They also made my pee smell funny. These cost four dollars. I'm gonna need a second mortgage before the month is over. 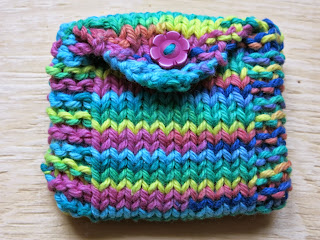 Visa Card Holder
Imagine the next time you're treating your honey to dinner at Pizza Hut and you pull this out at the end of the meal. What a way to make an impression, player! This was two dollars.

What will I find next week? Considering I'll be shopping in churches, I think it's fair to say: God only knows. Come back on Friday! 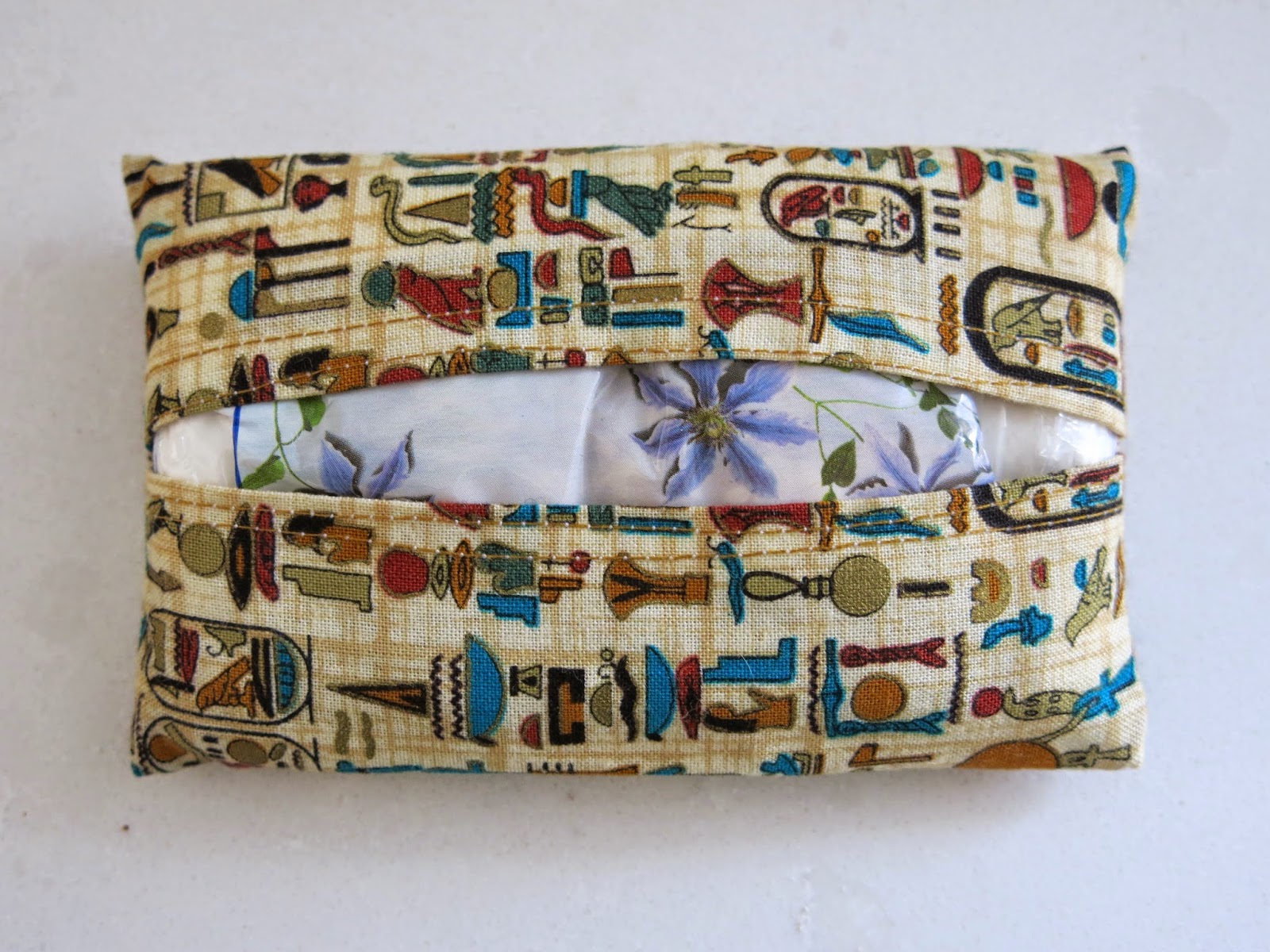 Week 2
Egyptian Kleenex Holder
Imagine the next time you've got to sneeze while treating your honey to dinner at Pizza Hut and you pull this out! I bought this because it felt historical, like something you'd find in King Tut's tomb. Only I found it in a church basement. This was one dollar. 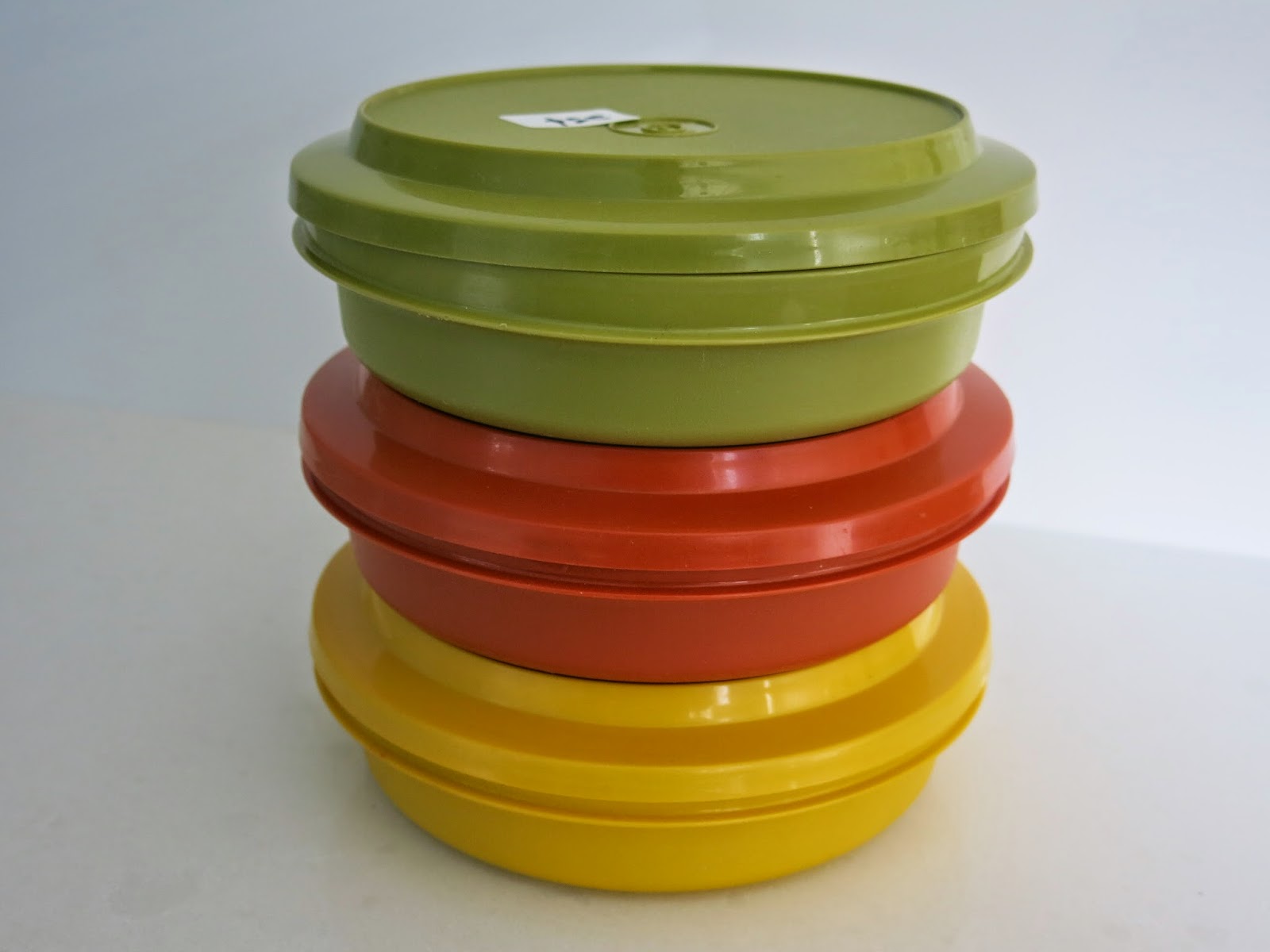 Tupperware Containers
We had these when I was a kid. I don't normally buy old Tupperware as I'm pretty sure people's cooties get melded into the plastic. But these looked new. There were four in the set, but the brown one looked like it had been chewed. It's always the brown one. These were 25 cents each. 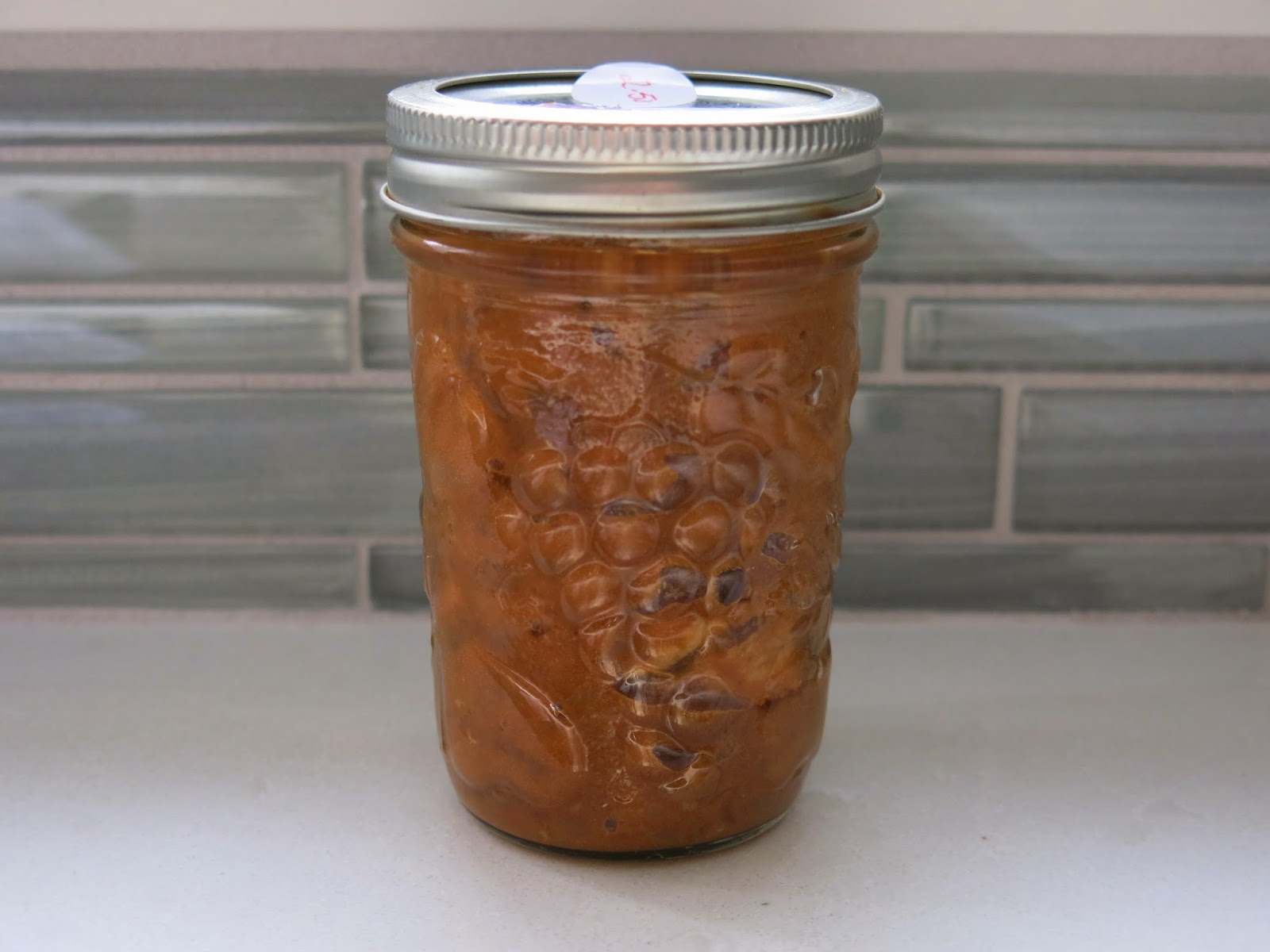 Jarred Pork 'n Beans
I've seen a lot of jarred things in my day, but I aren't never seen jarred baked beans before. There could be a good reason for that. This was $2.50. 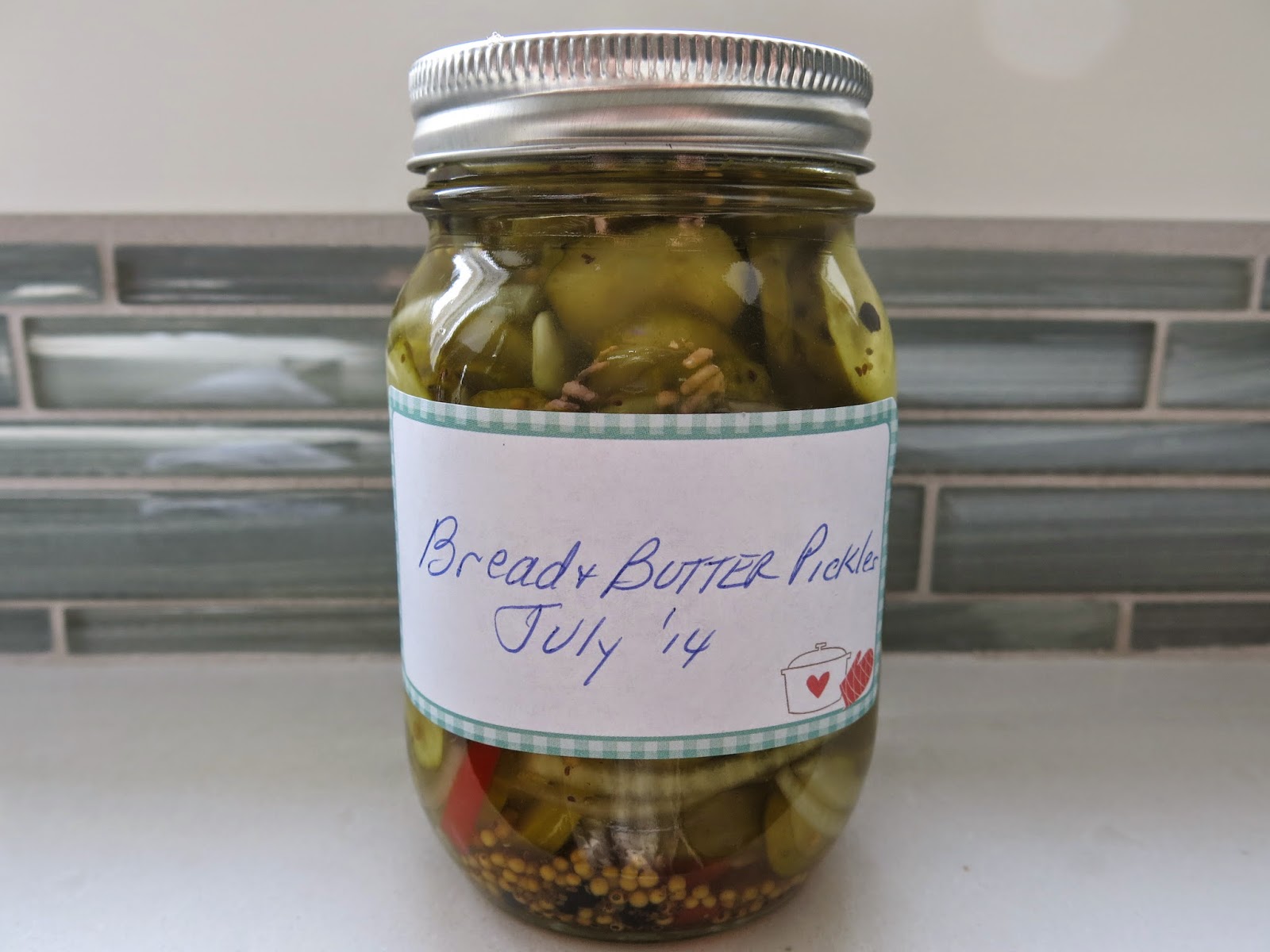 Bread and Butter Pickles
Speaking of jarred things, a caker aren't never come across a pickle he didn't like, especially bread and butter. They go well with white bread. These were a little oniony for my taste, but not bad. I paid $2.50, which I thought was reasonable. (Better than those beets from last week.) 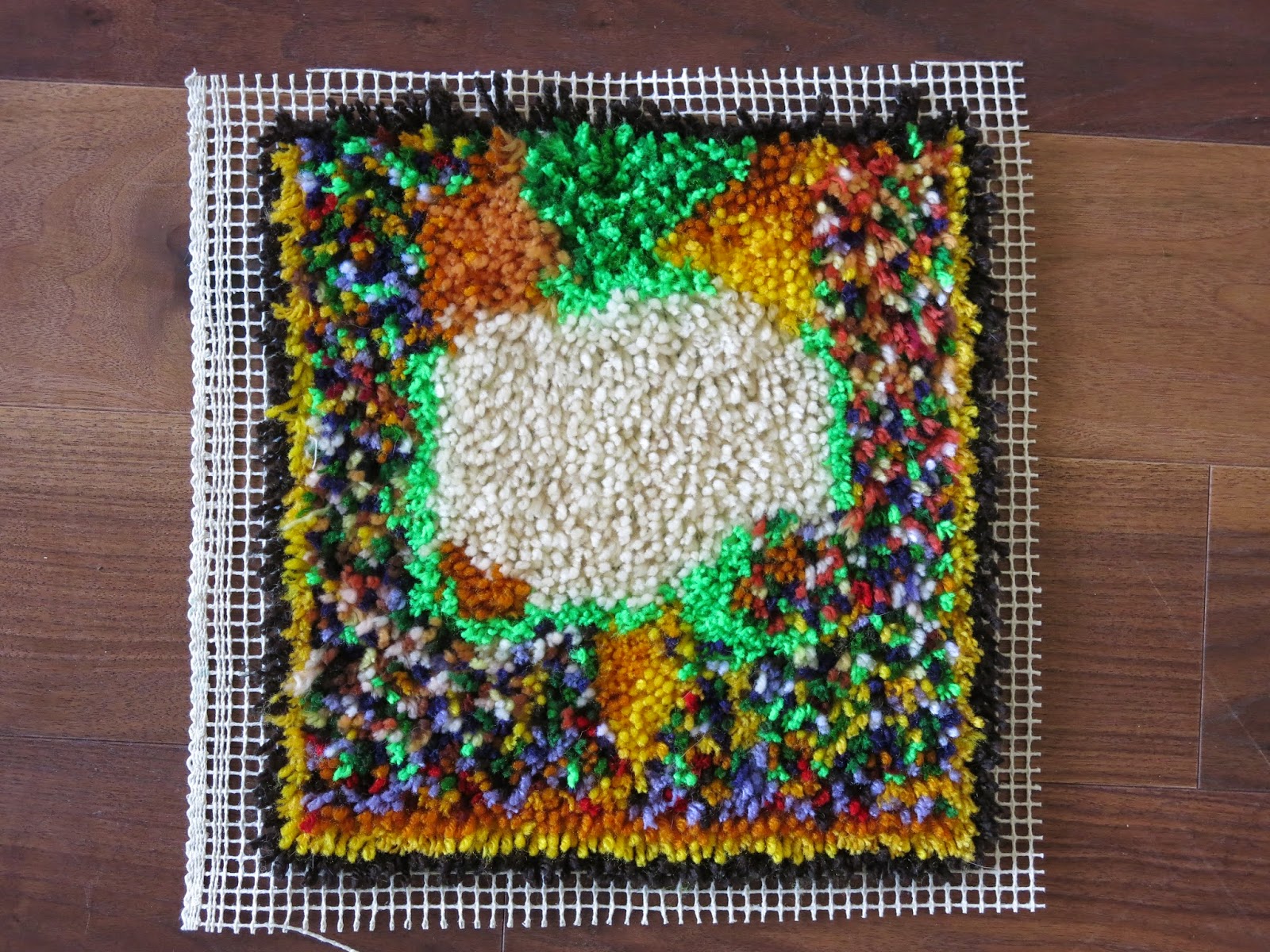 Latch Hook Rug
Good lord. I don't know what this is. I'm thinking it's a chicken. I kept spinning it around, but the more I spun it, the more confused I got. Anyways, I'll give it to Mother and tell her it's a butterfly. This was one dollar. 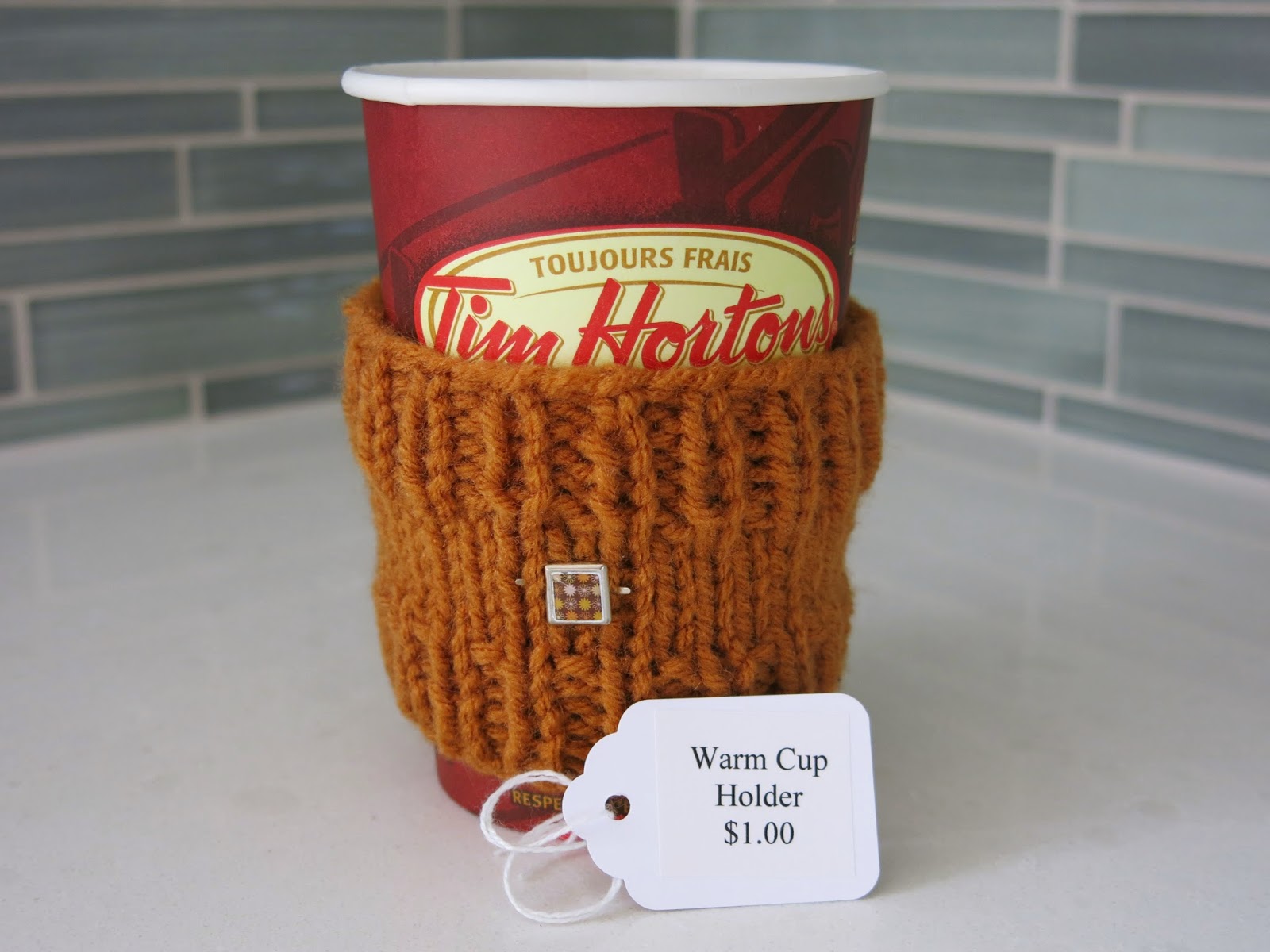 Warm Cup Holder
Don't ever say church women aren't opportunists. They spot something they can make at home and next thing you know, a multi-million dollar business has been born. This was one dollar.

What will I find next week? I can't even stand the excitement! Come back next Friday. 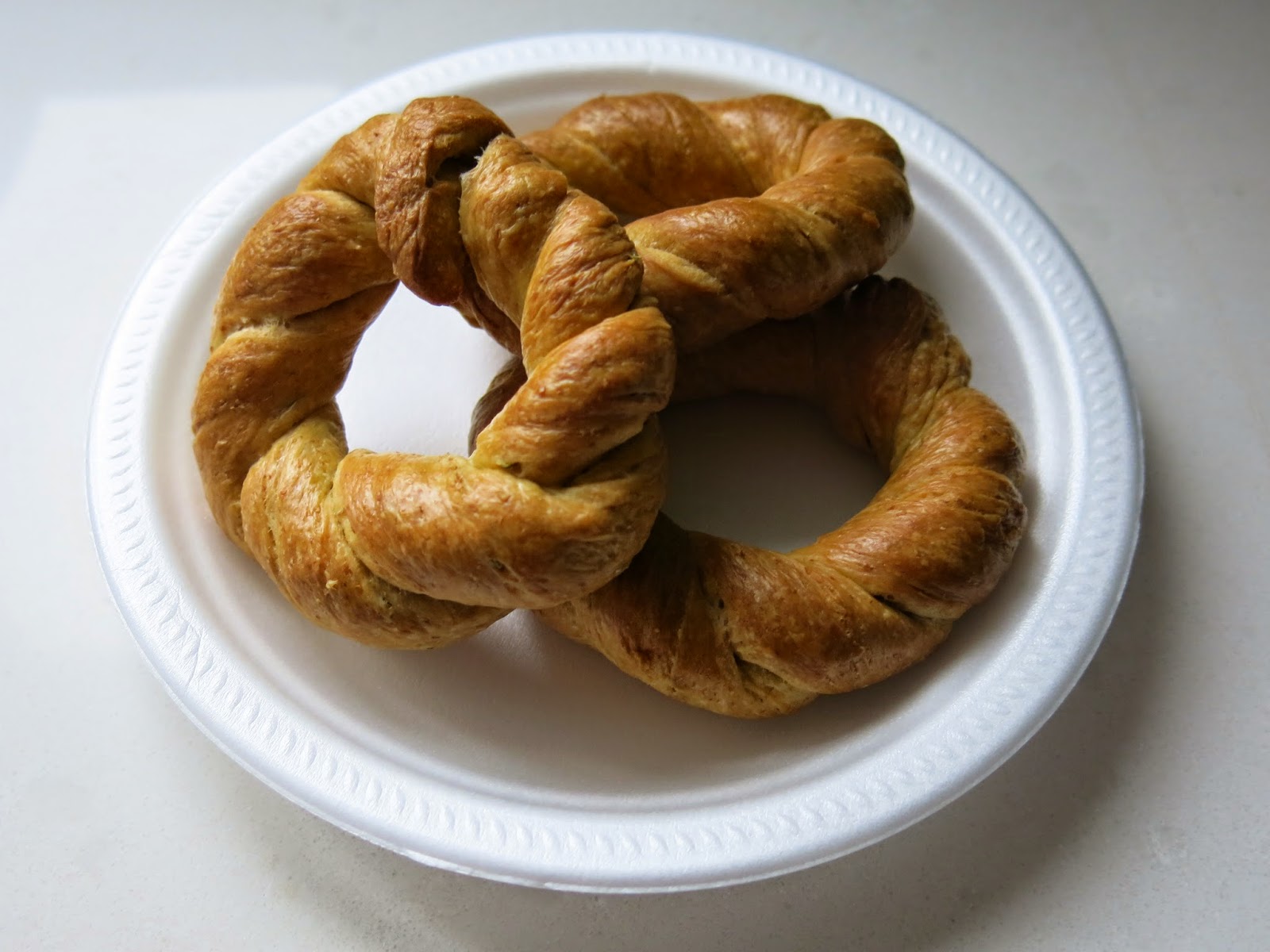 Week 3
Eye-talian Donuts
I bought these at an Eye-talian bazaar and they were the driest donuts I've ever eaten. Plus they had weird seeds inside. I'm sorry, It-lee, but leave the old fashioned plains to the cakers. I paid two dollars. 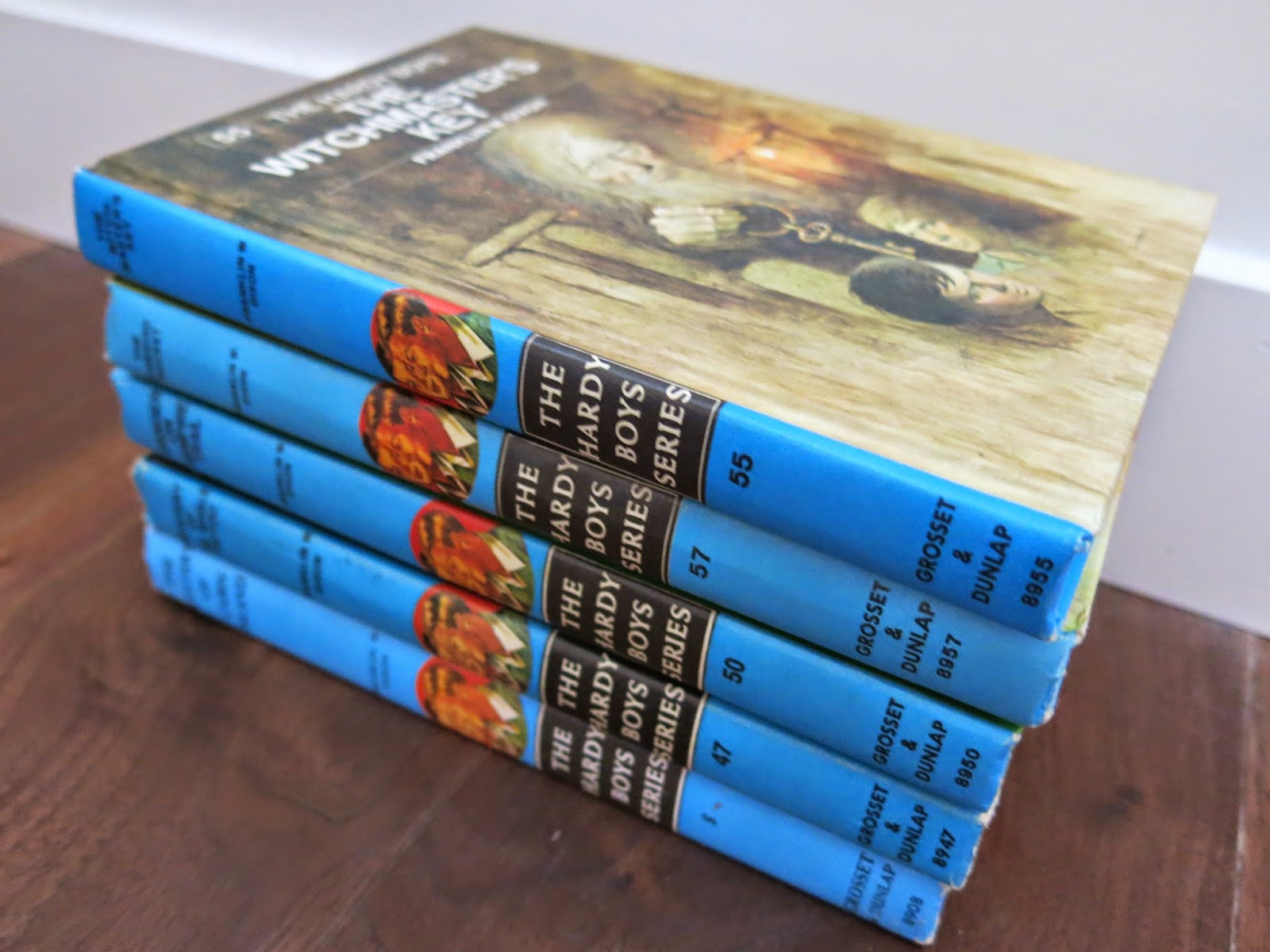 Hardy Boys Books
The woman selling these had a huge box of them. She said they were collector's items. Alls I'm saying is that it took two boys to solve things that Nancy Drew figured out by herself. These were one dollar each. 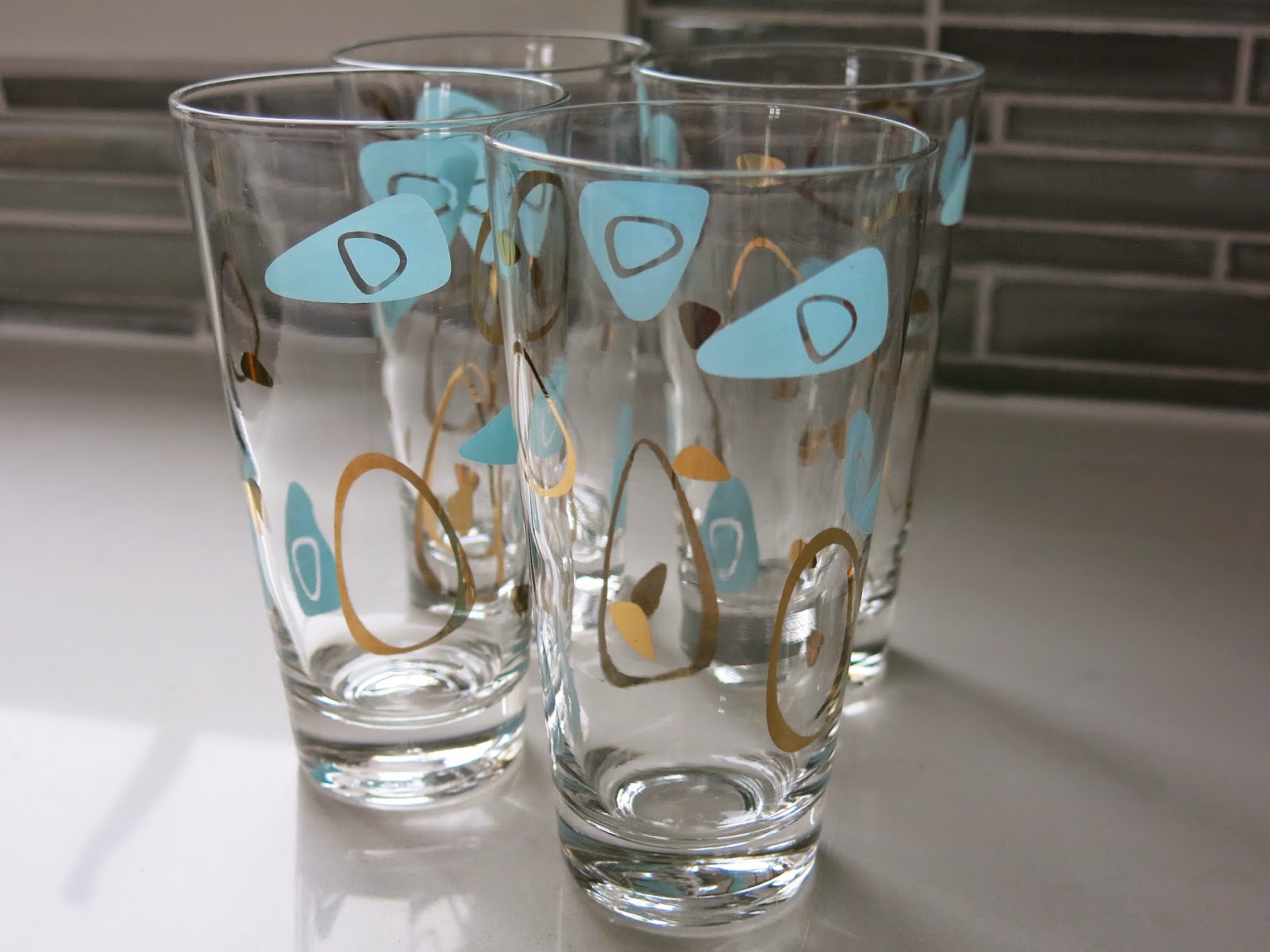 Retro Glasses
Mother and I will bring these glasses out when we watch Mad Men. She'll have a Tom Collins and I'll have a Shirley Temple. I paid $2.50 for eight. 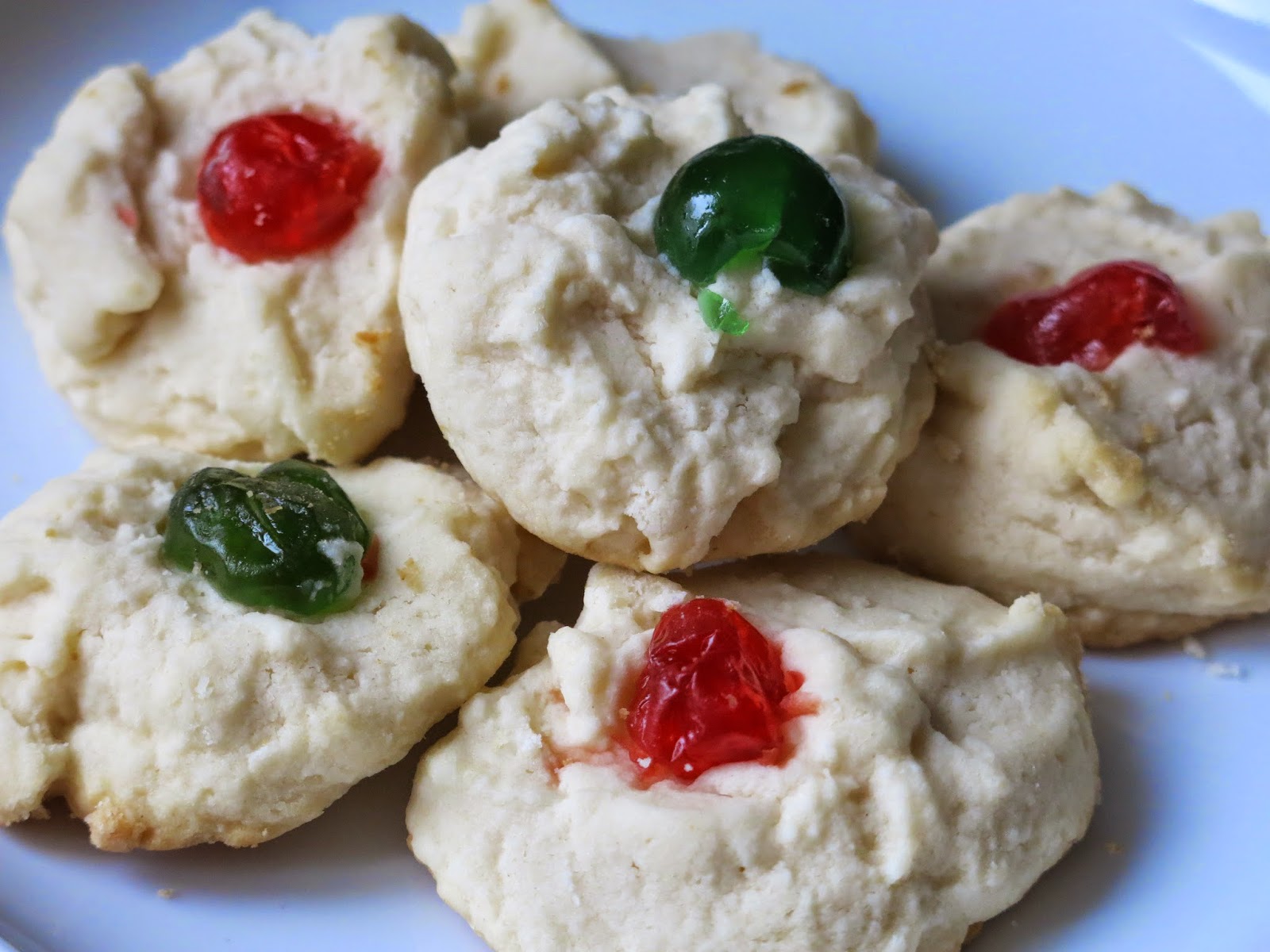 Shortbread Cookies
It ain't the holidays until I eat a dozen of these. I appreciated that the baker used half a maraschino cherry on top. There are cheapskates out there who only put on a sliver. These were delicious. I paid $1.75. 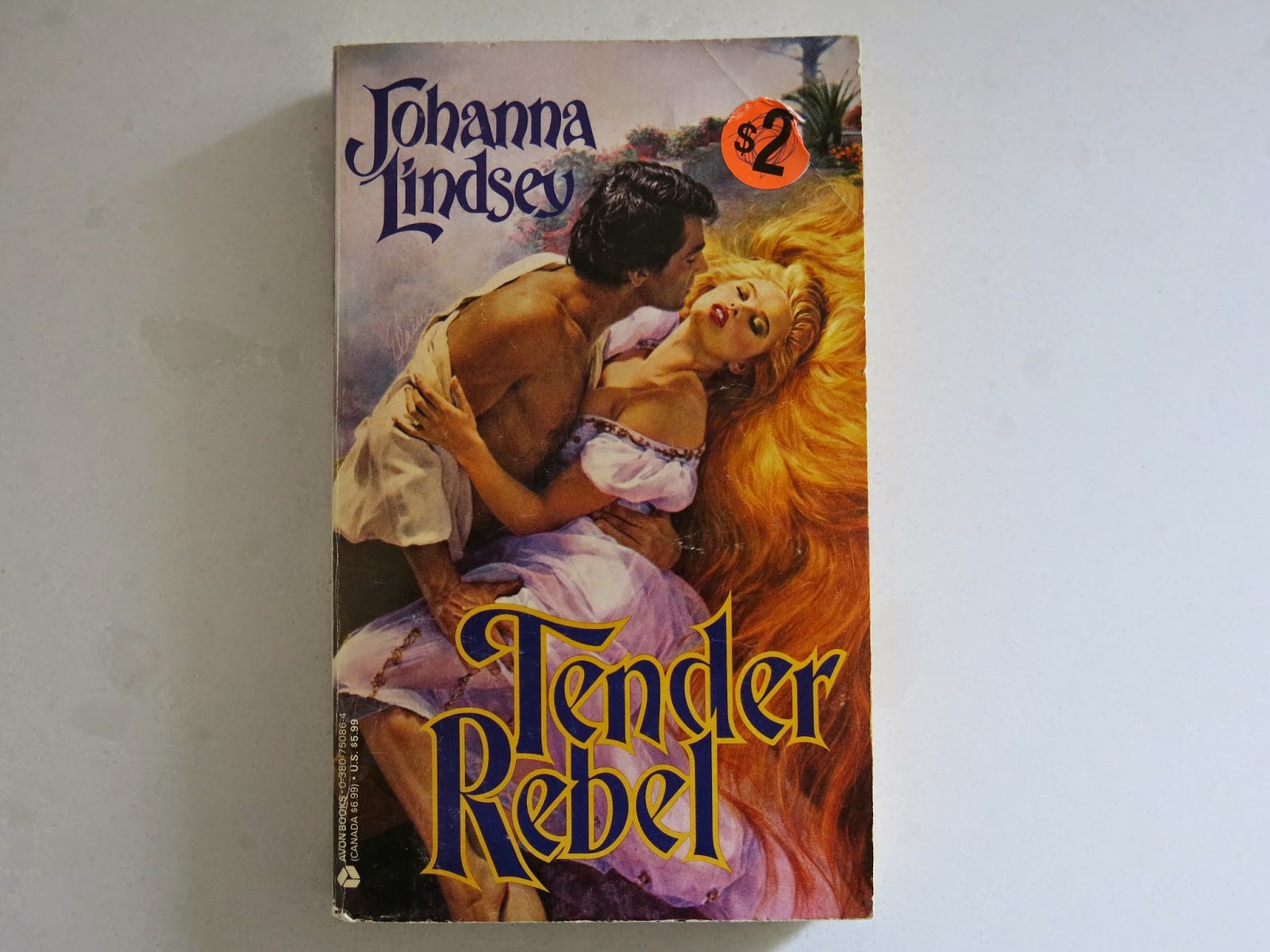 Literature
I love a good read and Tender Rebel by Johanna Lindsey sure looks like it provides insight into the human condition. Look at that flowing mane! Although I'm a little disturbed by how high up his hand is. I mean, her breadbox is right there. This was 25 cents. 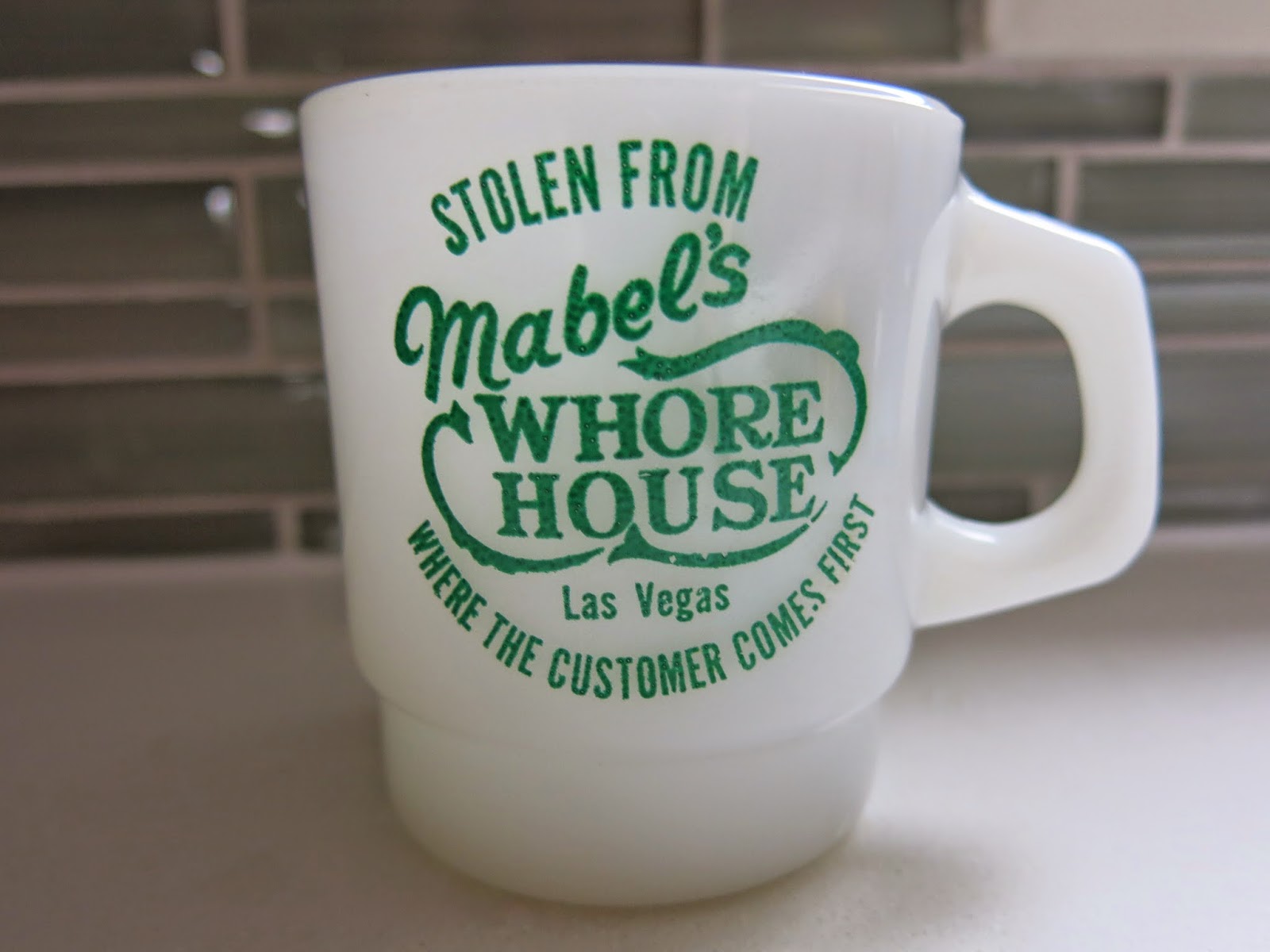 Mabel's Whorehouse Mug
Speaking of breadboxes... I hope Mabel doesn't come looking for her stolen mug. This was 50 cents.

That's a wrap! This brings Bazaar-o-Rama to a close. I hope I encouraged some of you to check out a bazaar in your area. They're like life's potpourri.