Tang Shake and Ants on Logs 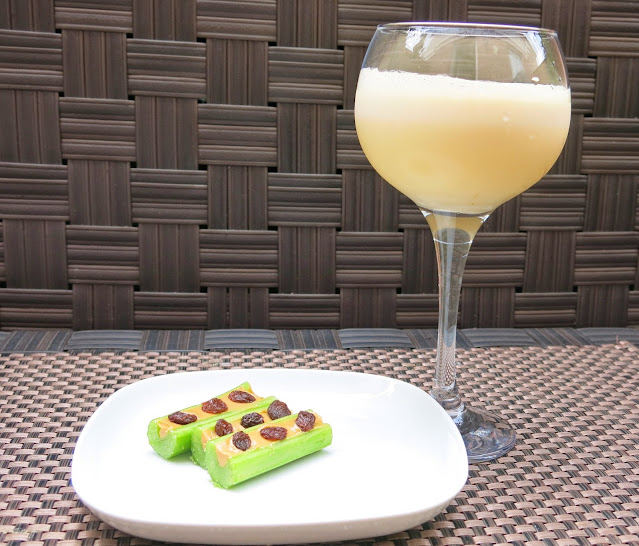 When it comes to hosting relatives, cakers have a love/hate relationship. On the one hand, it gives us a chance to show off our electric fireplaces, our ping pong tables that double as buffet tables and polish up the good set of Tupperware. But it can also be stressful. We have to give tours of our town and make it sound interesting. And act like we’re happily married and that our kids are normal. And breathe through our mouths when Uncle Dick emerges from the bathroom after being in there for a half hour.

Thankfully, cakers are a simple breed, so feeding one another isn’t as much of an issue. When it comes to offering a mid-day snack around the above-ground pool, Ants on Logs and Tang Shakes are the perfect way to tide your guests over until the suppertime casserole. The Tang Shake tastes just like a Creamsicle and reminded me of one of my all-time favourite caker recipes, Tang Pie, which was sent to me by Caker Cooking reader, Bob.

Ants on Logs are equally delicious. But a word of caution: They’re complicated to make. You have to cut the celery and then spread on the peanut butter and then delicately lay on your “ants.” Give yourself lots of time and you’ll be fine. Guaranteed those relatives will be raving about the Martha Stewartson in the family for weeks to come.

Put into blender and blend. Makes one large glassful.


Ants on Logs
Celery sticks with peanut butter spread in centre and raisins on top. (See note) Kids love them.

Note: While this may be the shortest recipe ever posted on Caker Cooking, it's by no means the easiest. Don’t be fooled. 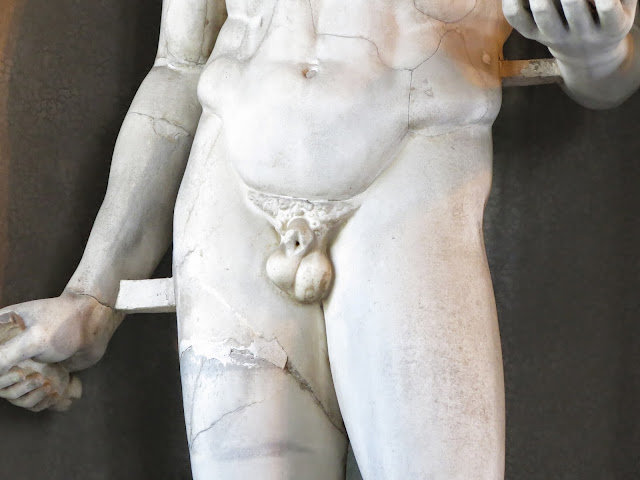 Recently, I went to Itlee with all my Italian in-laws. Have you ever travelled with 11 Italians? Getting everyone in one place at one time was like trying to lasso Ragu. And the lasso is a piece of over-boiled spaghetti.

Speaking of over-boiled spaghetti, we all know that Italian-Canadians don't exactly hold caker culture in the highest regard. After all, they were the ones who called us “cakers” in the first place. But what about Italy Italians? I put on my Rafaella Carra wig and went undercover. You may be surprised by what I found. 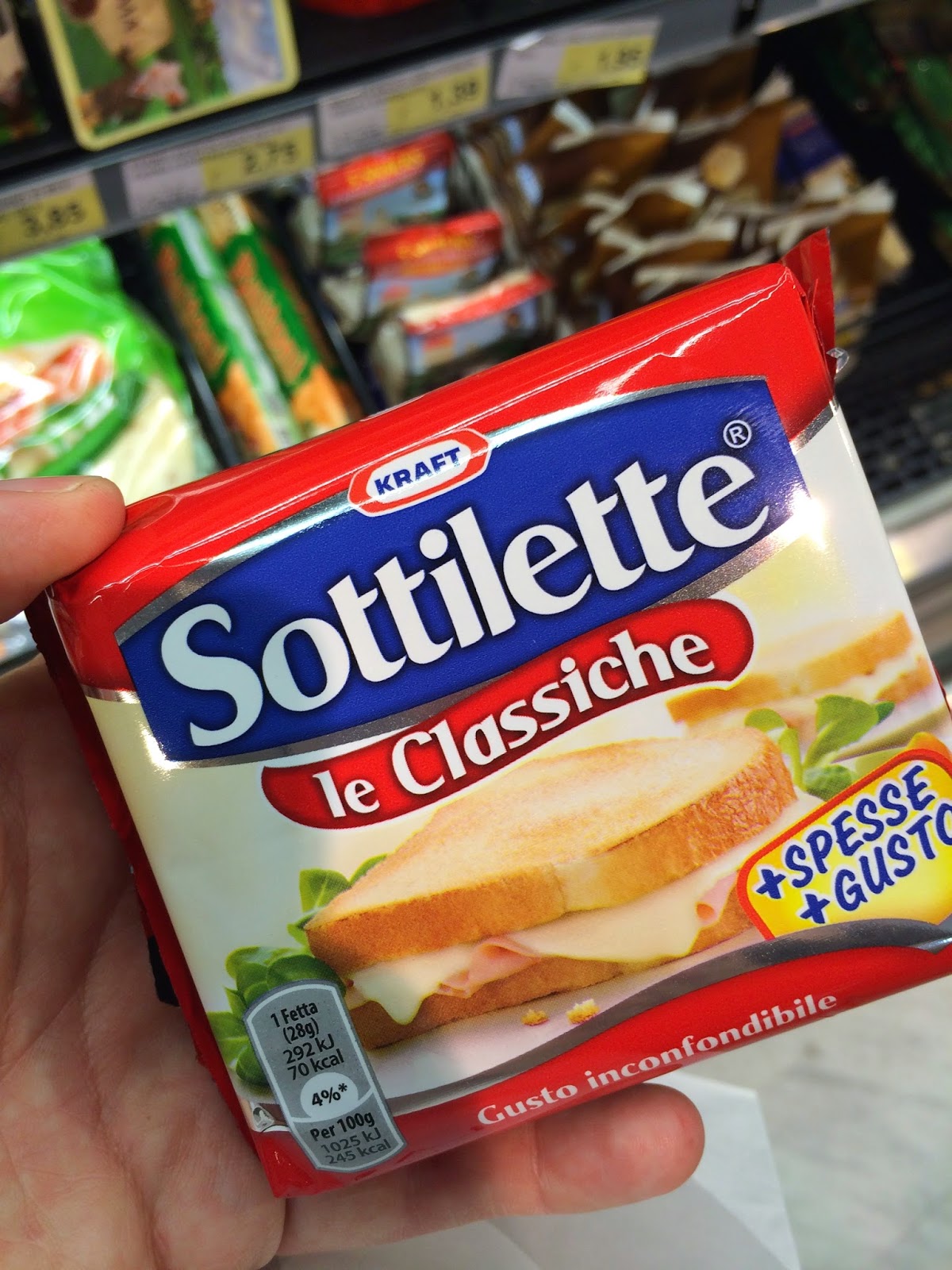 Lookie here! Kraft cheese slices. Although the name is a little too close to “toilet” for me. 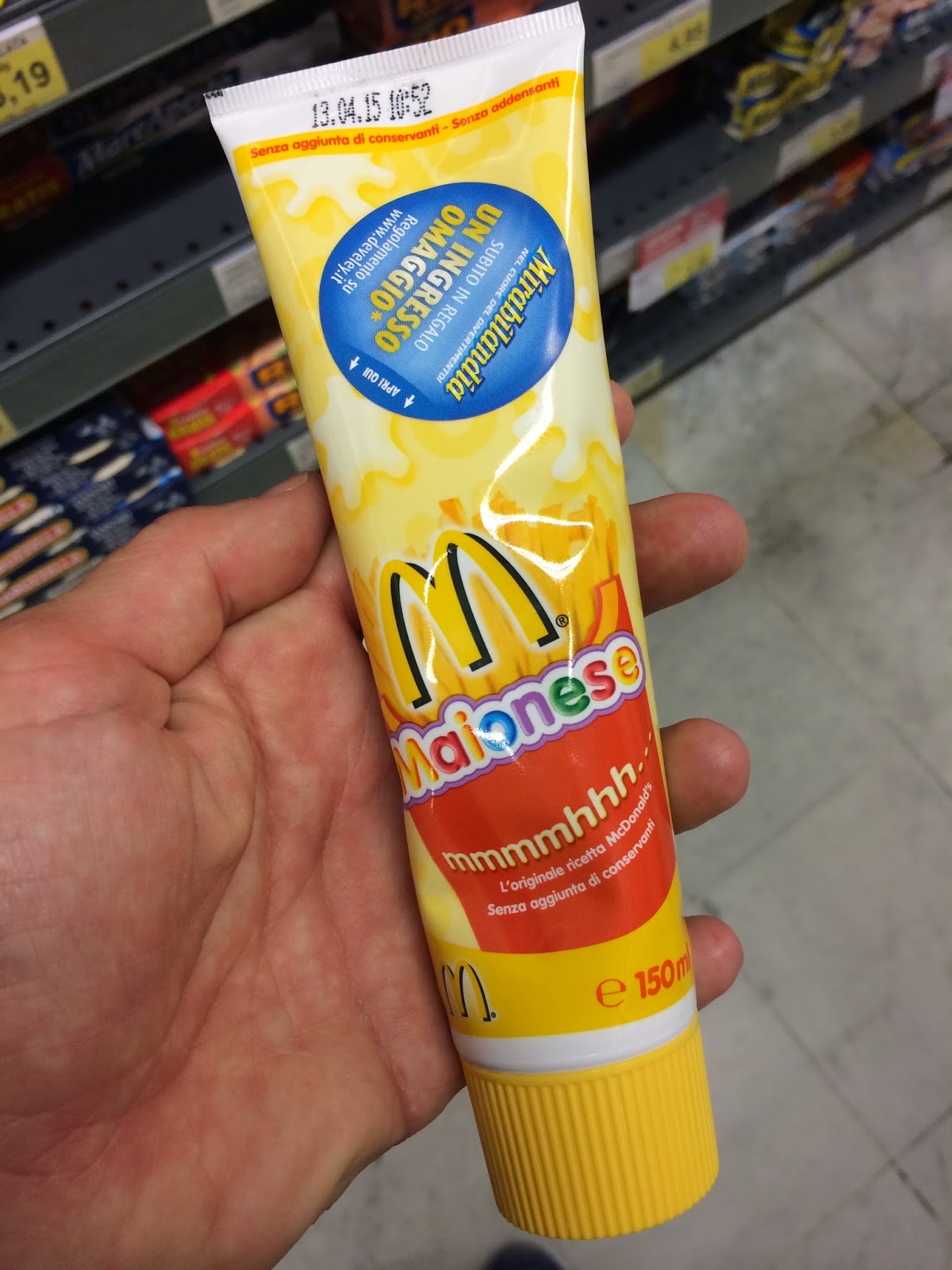 Why don’t we have McDonald’s mayonnaise in Canada? And where was the McMiracle Whip? 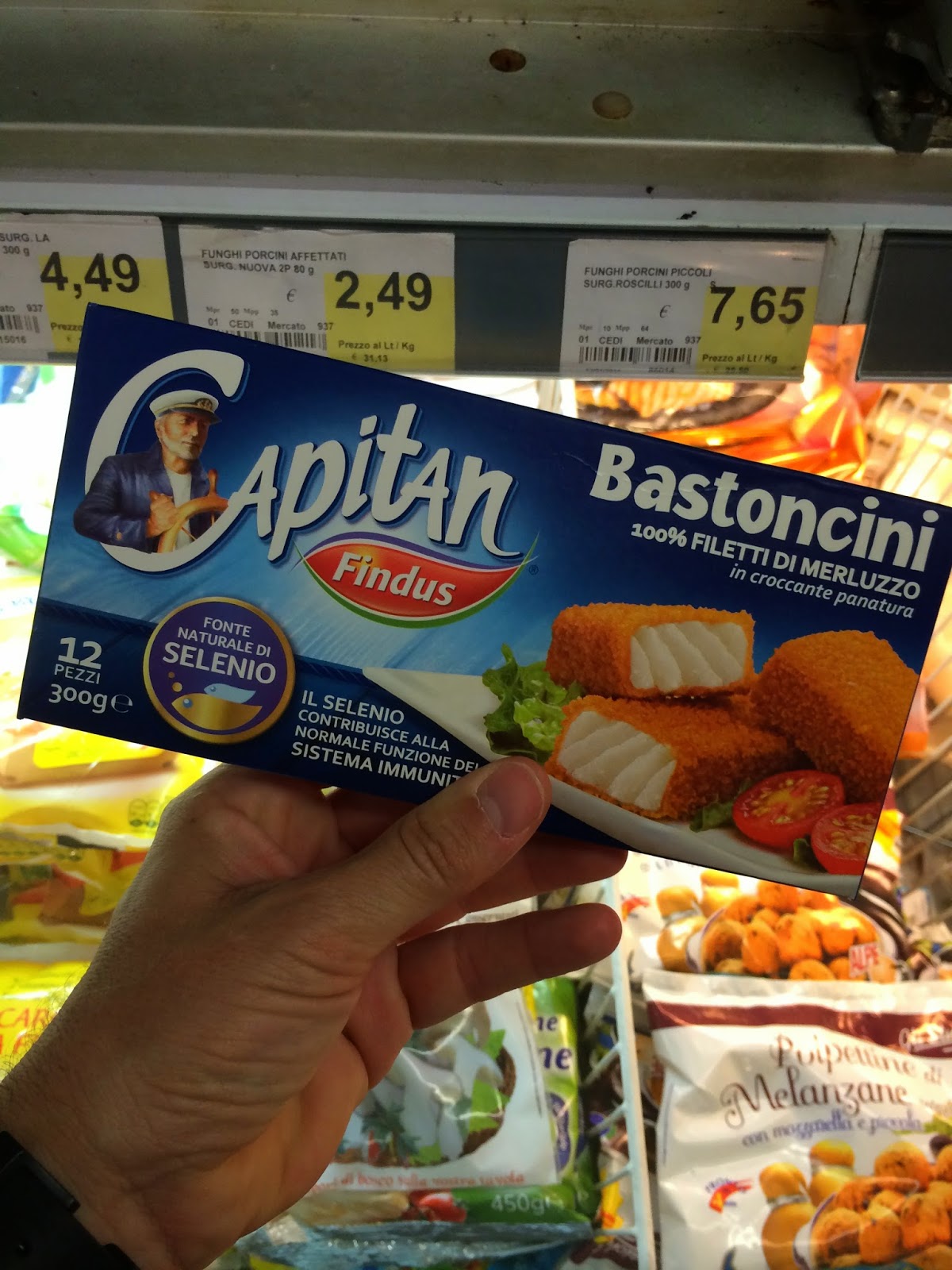 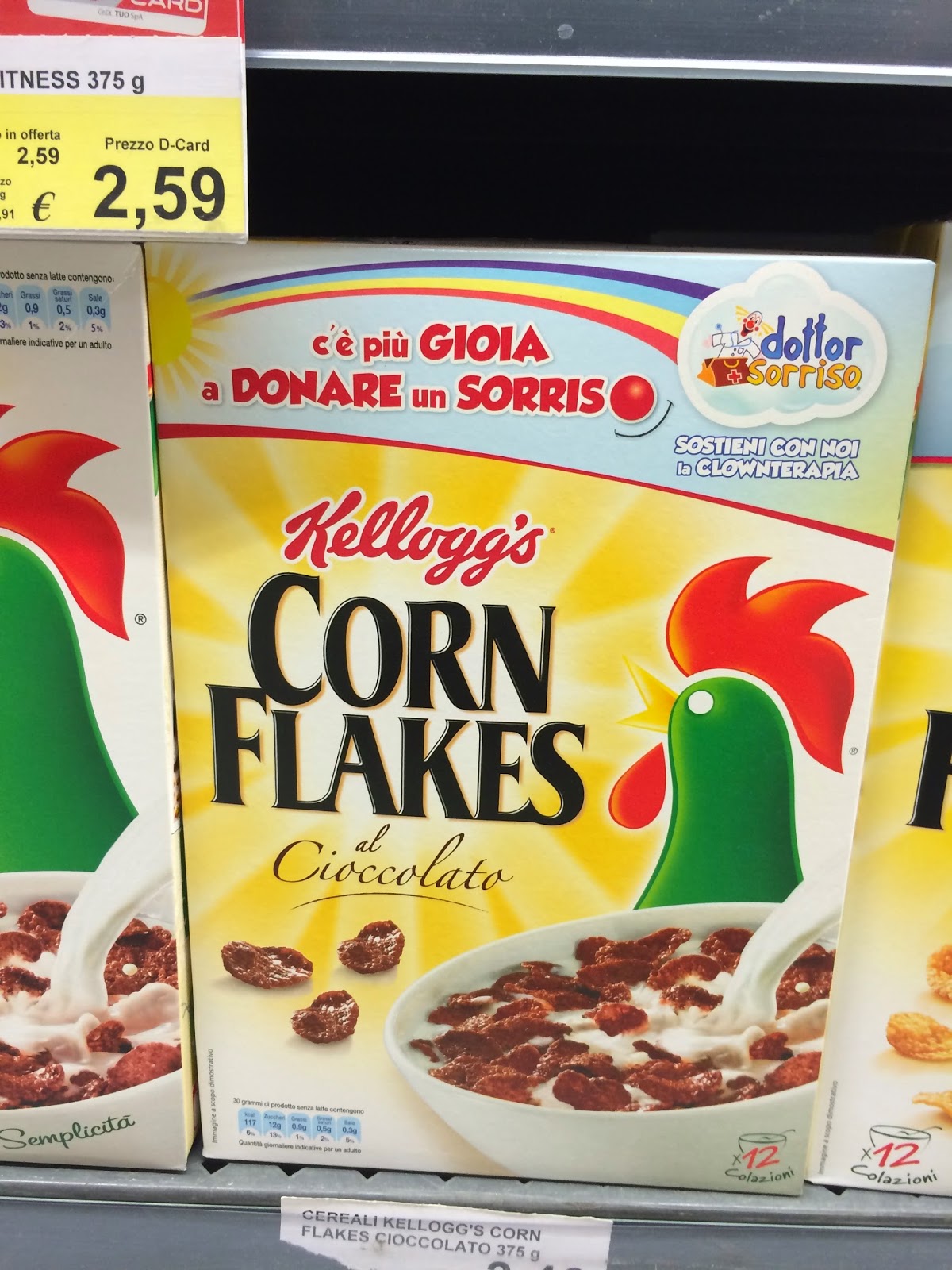 Chocolate Corn Flakes. I briefly considered moving to Italy just for these. 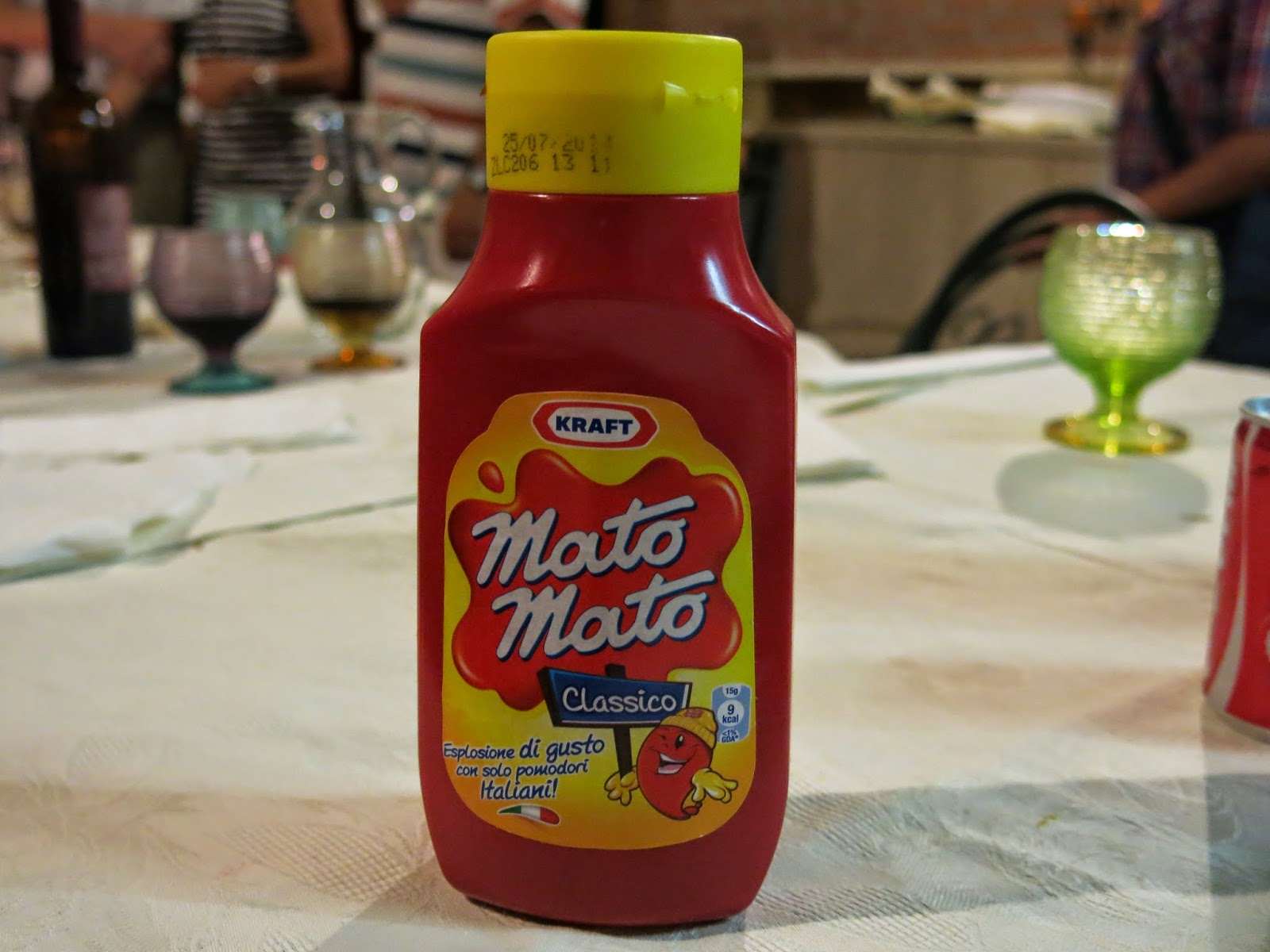 This is Italian ketchup. Why is the tomato mascot is wearing a toque and gloves? Does he think he’s Canadian? 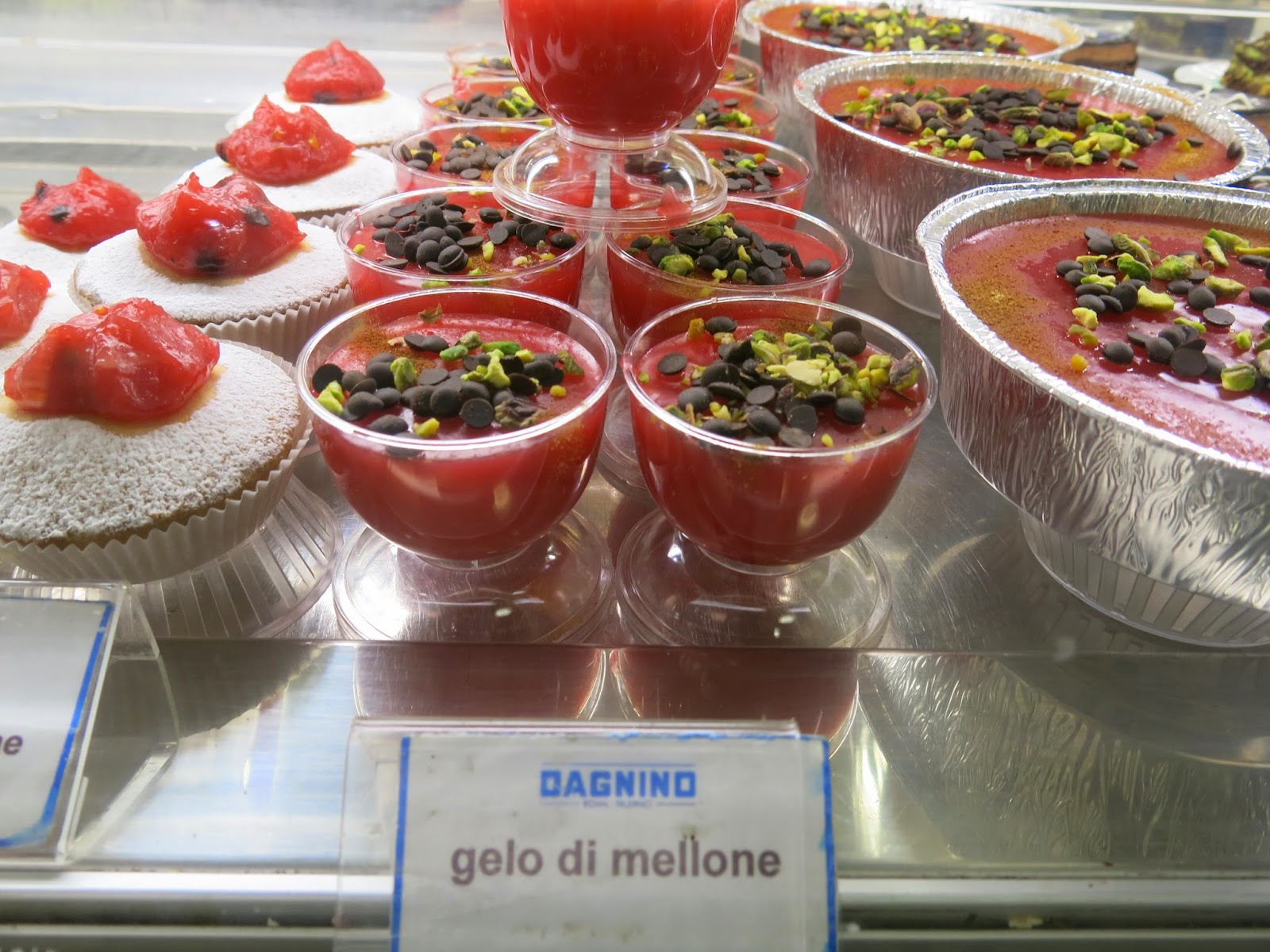 From here on out, I’m putting chocolate chips on my JELL-O, too. 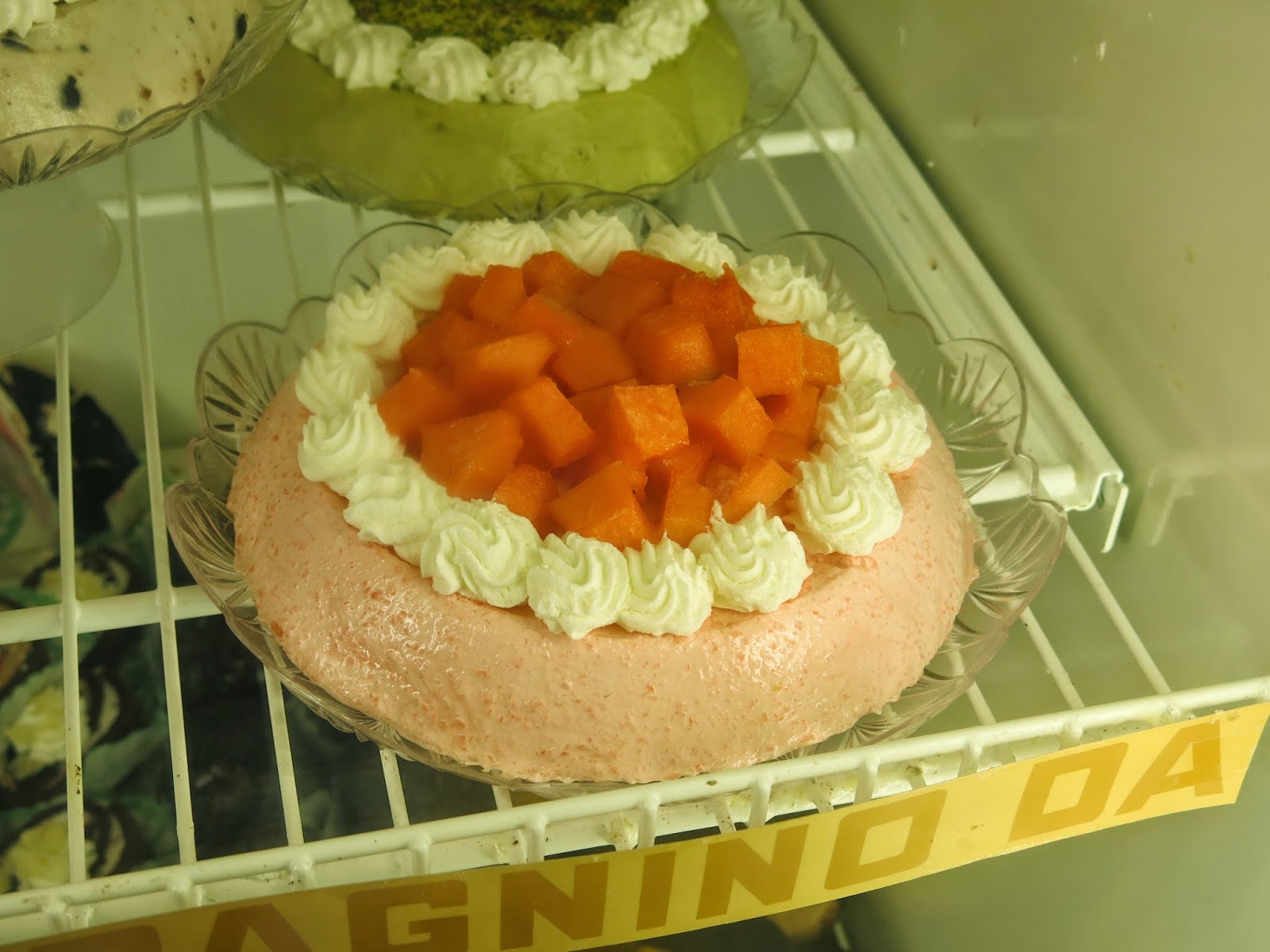 Proudly being served by Italian great aunts this very minute. 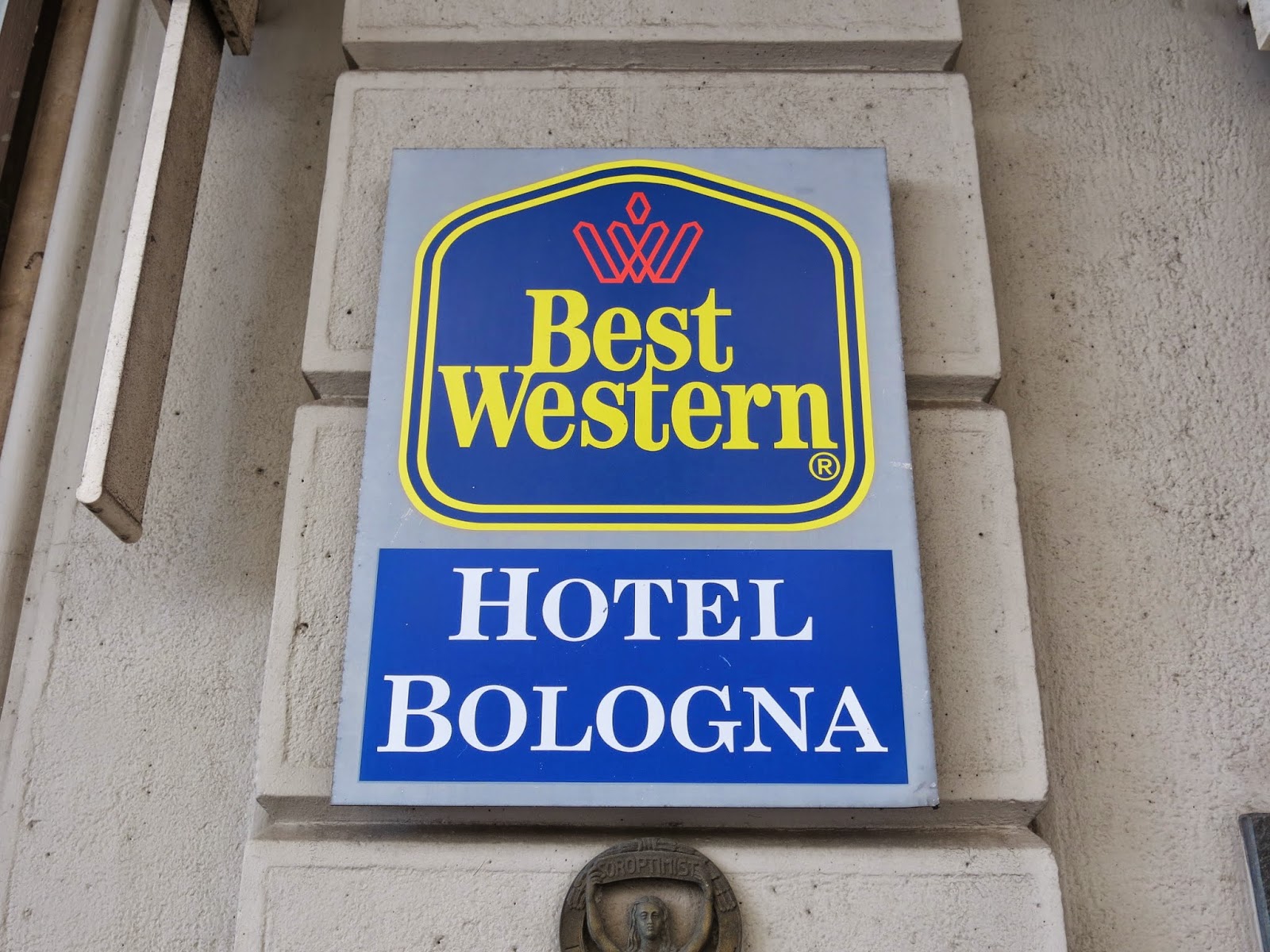 I wish Hotel Bologna was in Canada. Heck, I’d even settle for Hotel Mock Chicken. 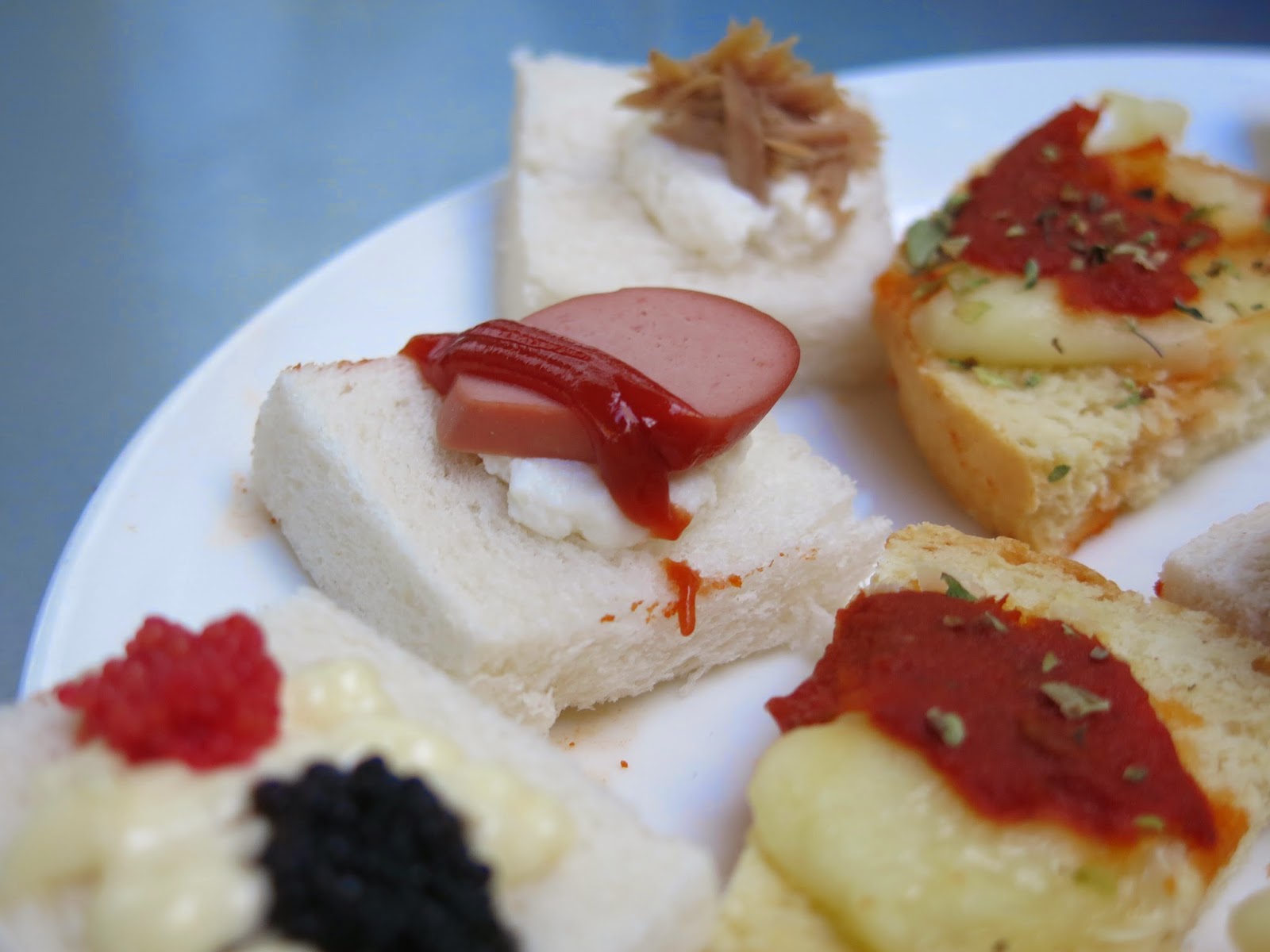 We were served these hors d’ouevres on a bar patio. Uh, that’s white bread, ketchup and a hot dog slice. Hmm. Wonder what those Italian-Canadians would say.

I REST MY CASE, FOLKS.

A few other observations: 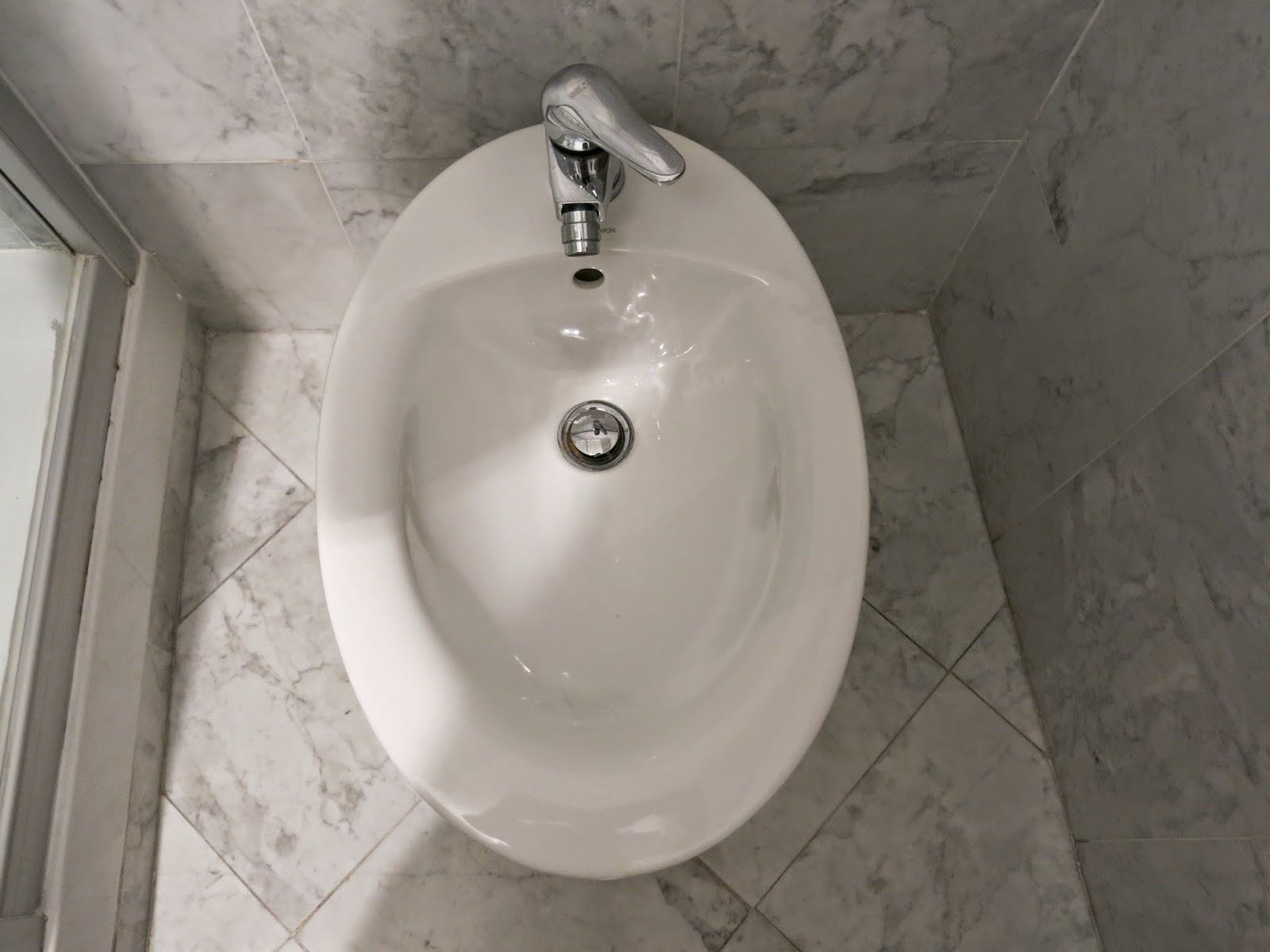 Water is pretty expensive in Italy, but there are fountains in the bathrooms. Drinking next to the toilet was a little weird. But it wasn’t the first time I’ve done it. 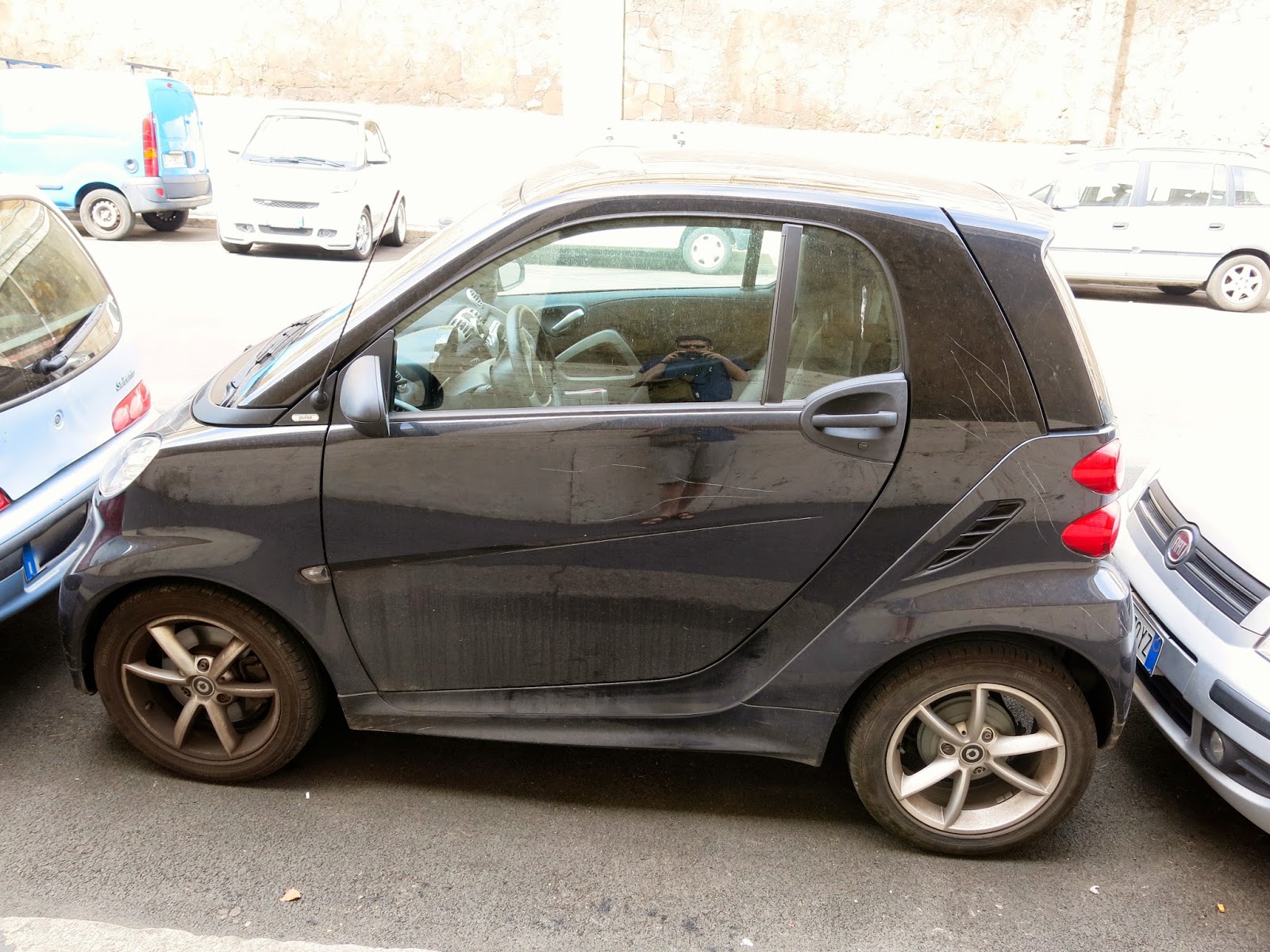 Some people have a very specific idea of hell. This is mine. 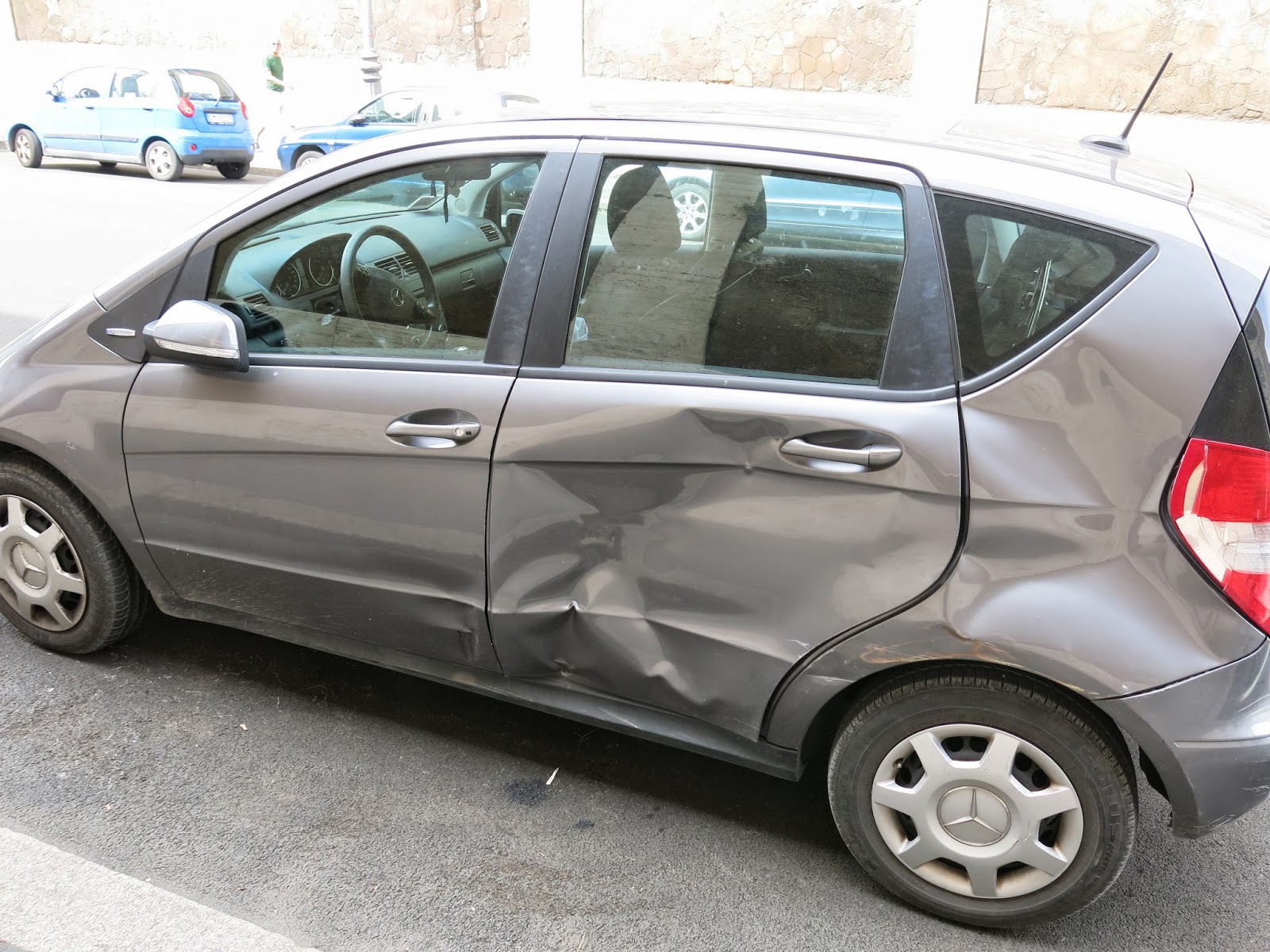 Which explains why most of the cars look like this. 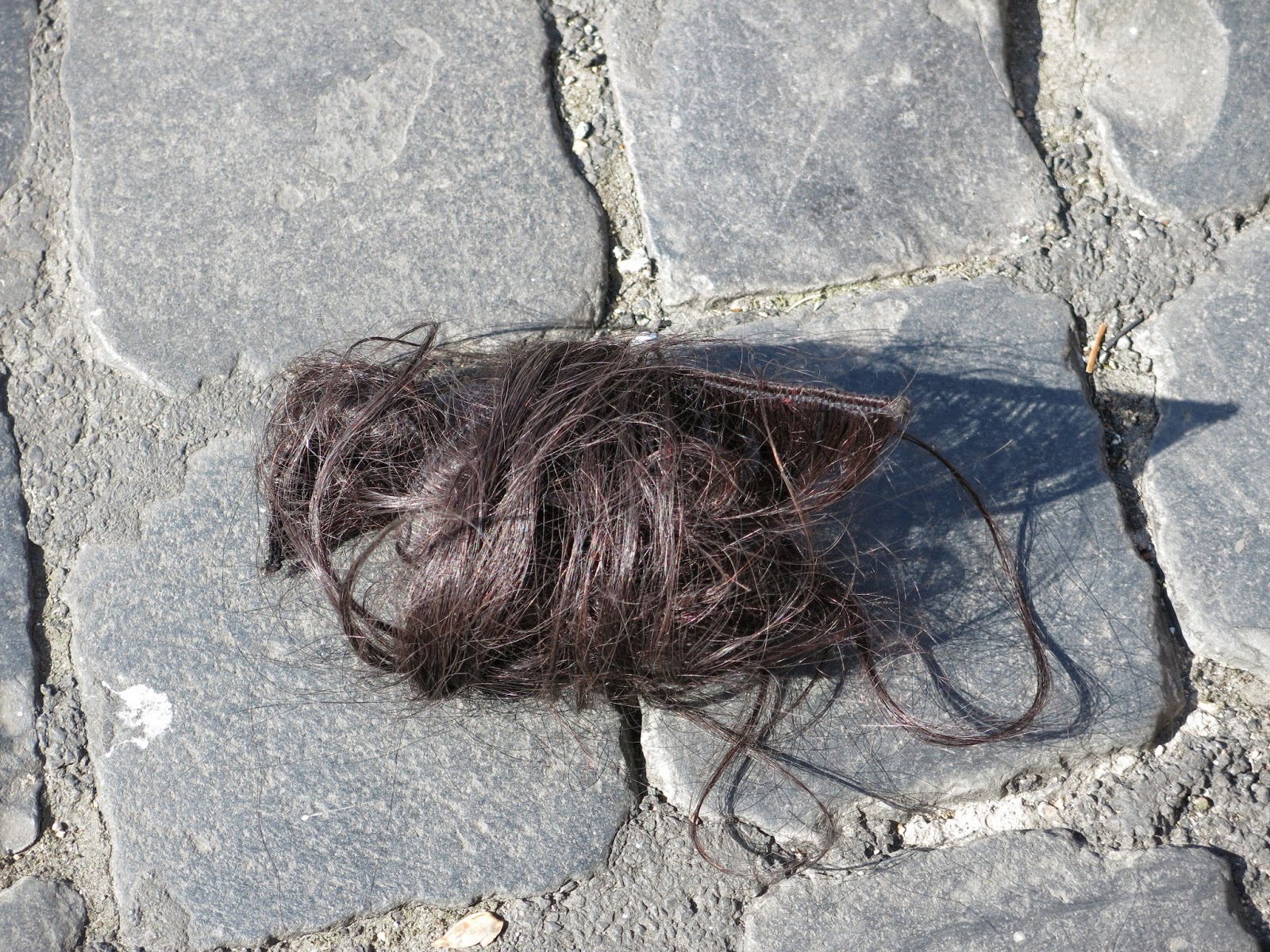 You know that expression about pulling your hair out? Italians really mean it. 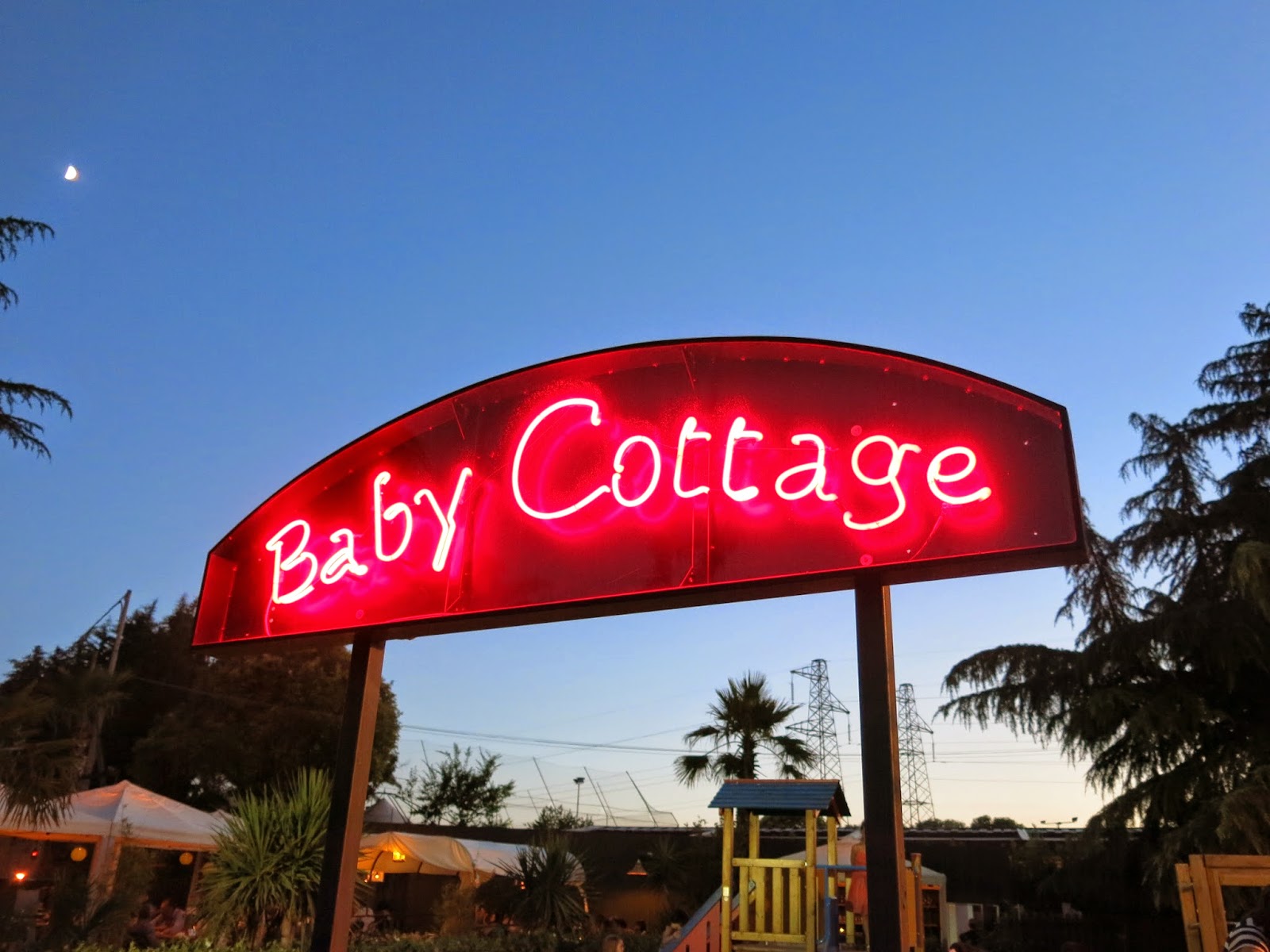 This sign was above a playground. I wish I had a baby cottage when I was growing up. Instead, my mom used to stick me inside a cardboard box. Anyway, I hope this sign made sense to the Italian-speaking people because it sure didn’t make sense to the English-speaking people. 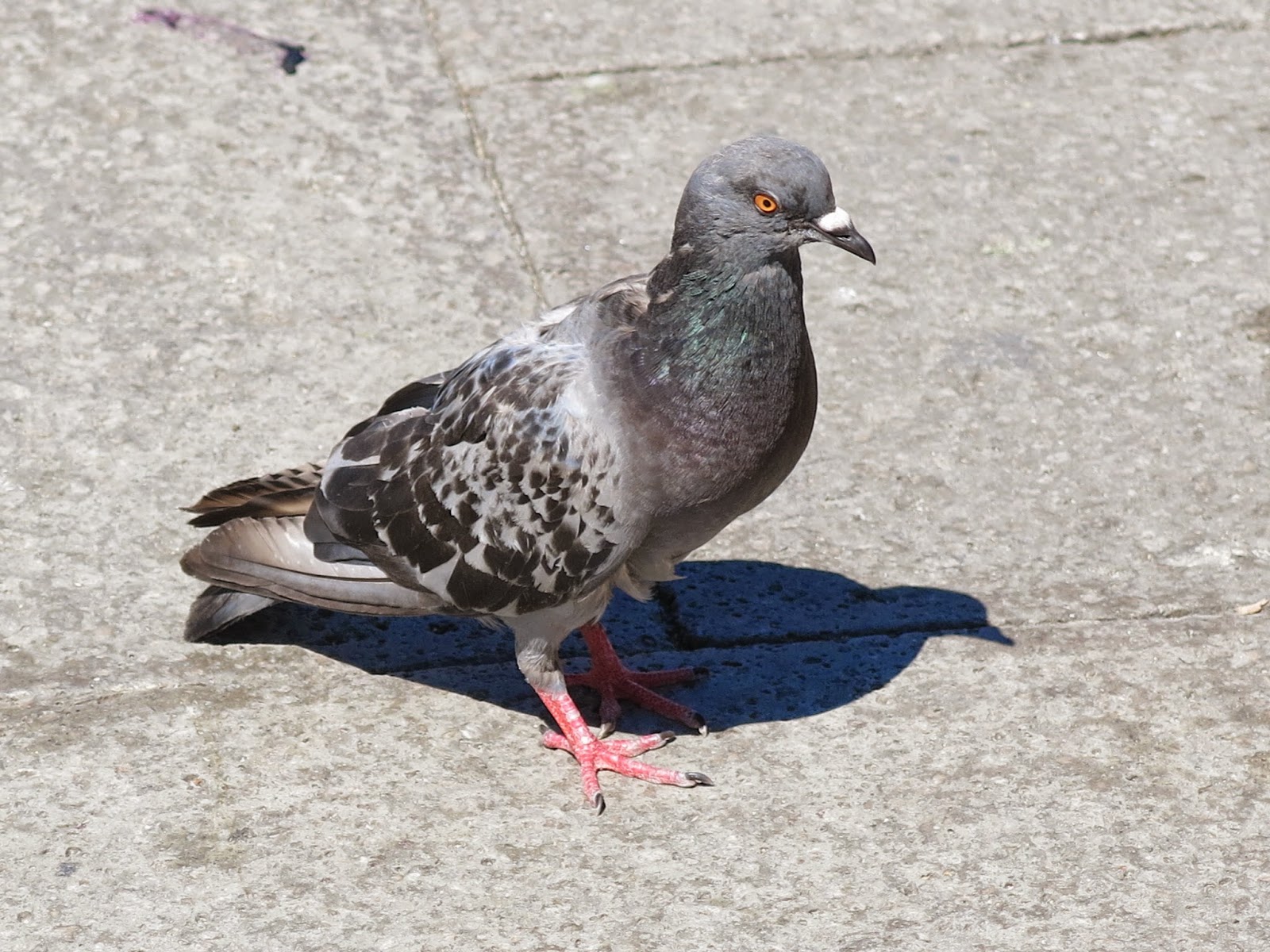 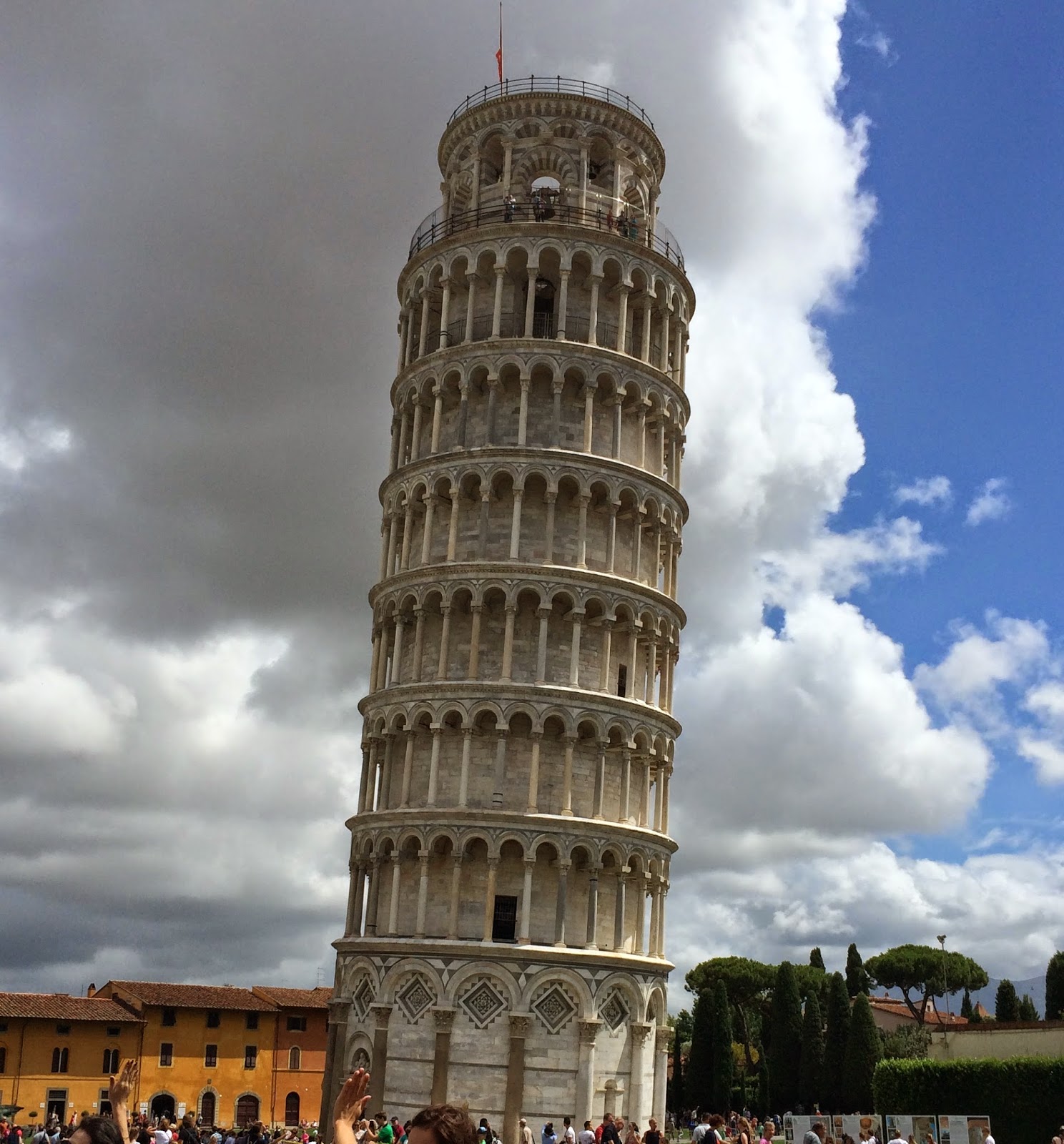 Everyone made a big deal about this tower, but hello? It’s crooked. 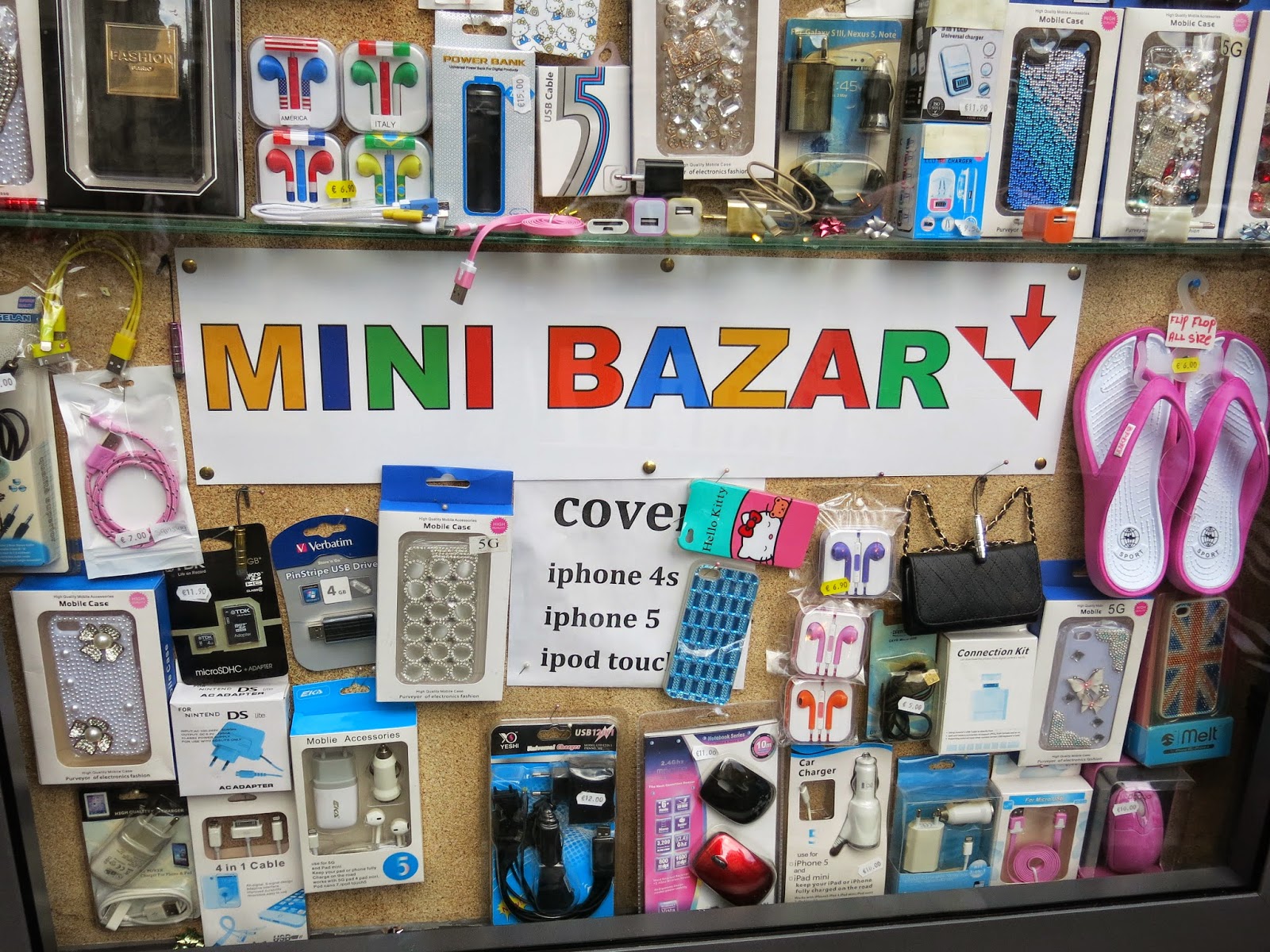 I got pretty excited when I saw this. “WHERE'S THE CHURCH?!?” I screamed. Turns out that “bazar” means store.


All in all, Italy was a great place for cakers of all shapes and sizes. Just make sure that when you cross the street, point, say a prayer and run because it could be the last thing you do. 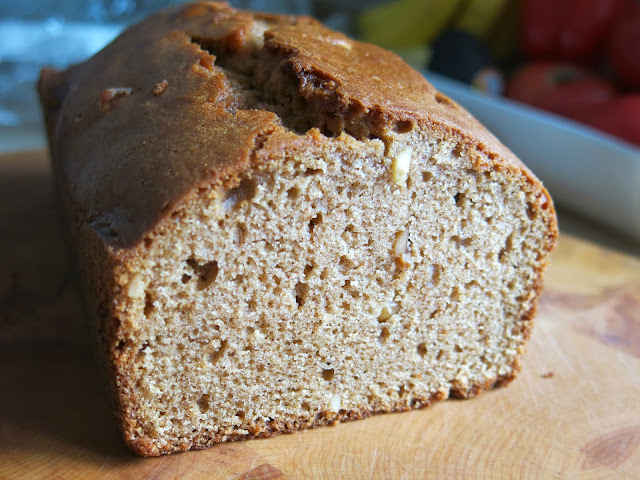 I don’t know what kind of pills they’re taking, but today’s senior cakers are nothing like the generation before them. Long gone are the needlepoint, ugly shoes and blue rinse. These days, elderly folks are hang gliding, purchasing prophylactics and wearing hot pants. (Trust me on the hot pants. There’s an old man in my hood who wears them and brother’s got gams.)

Awhile back, my mom took me to the mall food court where her posse hangs out. There was a square dance going on – and you should’ve seen these seniors cutting a rug! I even noticed a pair getting frisky in the corner. My mom said they were just sharing a piece of Freedent, but I have my doubts.

This week’s recipe was given to me by my mom’s friend Mia, who, at 96, is still going strong. (The preservatives in caker food mean we’re always the last ones standing.) Mia says Pork n’ Beans Bread is a family favourite and while I admit that the idea of eating pureed pork was troublesome, I’m happy to report that it’s moist (thanks, cup of oil!) and delicious. Like a soft spice cake. Only better. Because it’s got fibre. And, uh, pork.

Speaking of fibre, there ain’t none in Italy. Which explains my pinched expression during my recent visit there. Come back Friday for my “Caker in Itlee” investigative report. Let’s just say the Ragu’s about to hit the fan.

Thanks, Mia! See you on the dance floor.

Spray two 9”x 5”x 3” loaf pans with Pam. Don’t drain pork and beans. Put in a food processor or blender and process them until they’re pureed smooth with no lumps. Place beaten eggs in large bowl. Stir in pureed pork and beans and mix well. Add vegetable oil and vanilla. Mix well. Add sugar, then mix in baking soda, baking powder, salt and cinnamon. Stir. Stir in chopped nuts. Add flour, 1 cup at a time, stirring after each addition. Spoon half of batter in one loaf pan and other half in second loaf pan. Bake at 350° for about 1 hour.