When I revived Caker Cooking last month, I promised dieticians across the country it would only be for a limited time. And I’m a caker of my word. With things starting to get back to normal (Kinda? Sorta? Maybeish?), it seems like my work here is done. So, to wrap up this 2020 edition, I’ve saved the best – and the worst – caker recipes for last. Get ready for a bumpy – or is that burpy? – final two weeks.

Like most children who needed dentures by the age of 10, I grew up drinking Tang for breakfast, alongside a bowl of Strawberry Shortcake cereal swimming in Nestle Quik chocolate milk. I still remember the day when I first learned that orange juice actually came from an orange, not an envelope. It was more shocking than when Mother told me about the Easter Bunny. A.K.A. the worst 18th birthday ever. 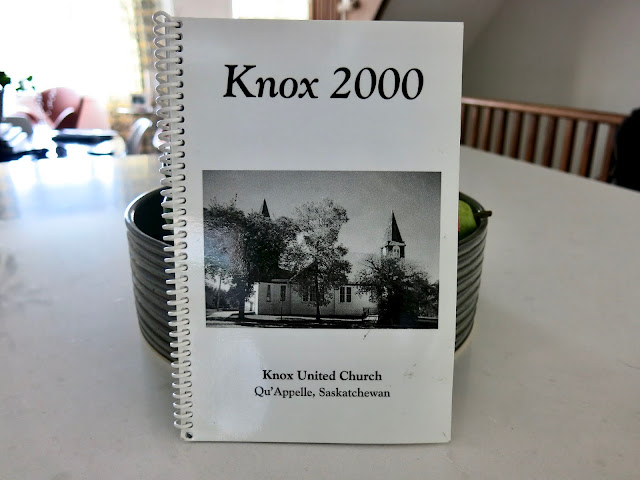 This recipe for Tang Dessert, taken from the Knox United Church cookbook in Qu’Appelle, Saskatchewan, got me all juiced up. The last time I made something with Tang was Tang Pie, which was damn delicious. Would Tang Dessert prove to be a worthy successor?

For the crust, mix everything together except for ½ cup crumbs. Press into a 9x13 pan. Bake at 350 for 10-15 minutes. For the filling, combine JELL-O, sugar and Tang. Heat until dissolved. Chill until partially set. Whip milk (must be chilled) and fold in. Spread on cooled crust. Sprinkle remaining crumbs on top. Chill until set. 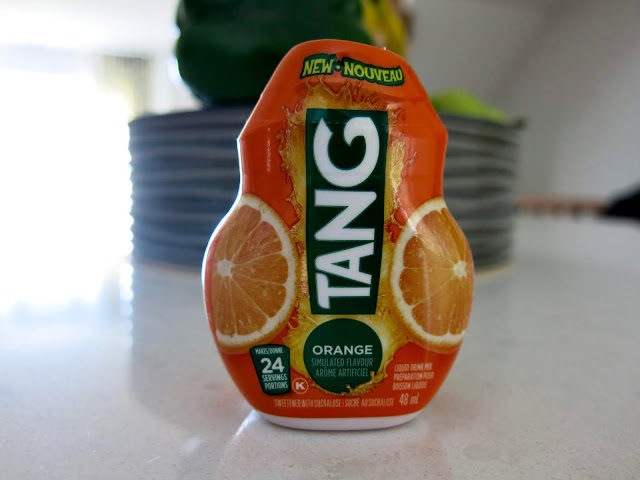 I couldn’t find Tang at the grocery store at first. Turns out it’s been downsized, like a Tide Pod. I know we live in super-concentrated times, but I missed tearing open the package, dipping my finger in and licking the powder off. On the plus side, I wasn’t walking around with Orange Finger Syndrome for the remainder of the week. 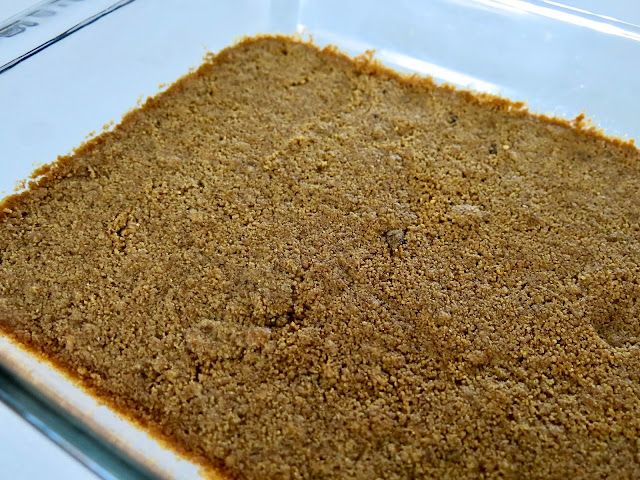 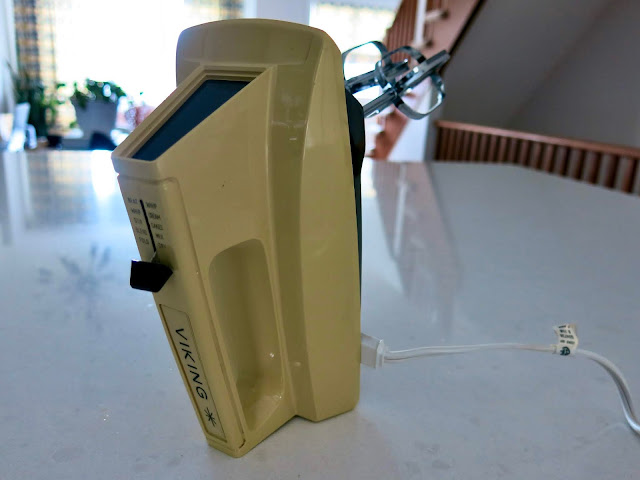 This recipe gave me a chance to whip out my Eaton Viking electric beater. I got it a few months ago at Val Vill for only five bucks. True, it emits a musty odour when it’s turned on, but I’m a middle-aged homosexual. I’ve smelled mustier things in my day LOL! 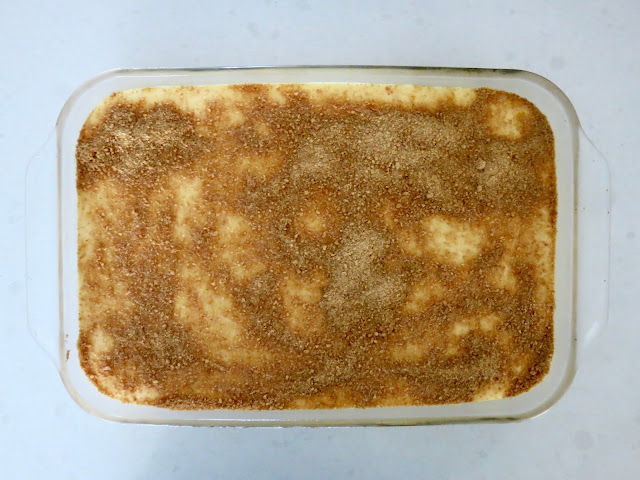 So, what was the verdict for Tang Dessert? No point in sugar-coating anything. It was freaking delicious! It’s easily one of the best desserts I’ve ever featured on this blog. In terms of taste, it was light, foamy and squishy with a subtle orange flavour. AND HOW ABOUT THAT GRAHAM CRACKER CRUST?!? Just make sure you chill the evaporated milk so it whips up nice and light. 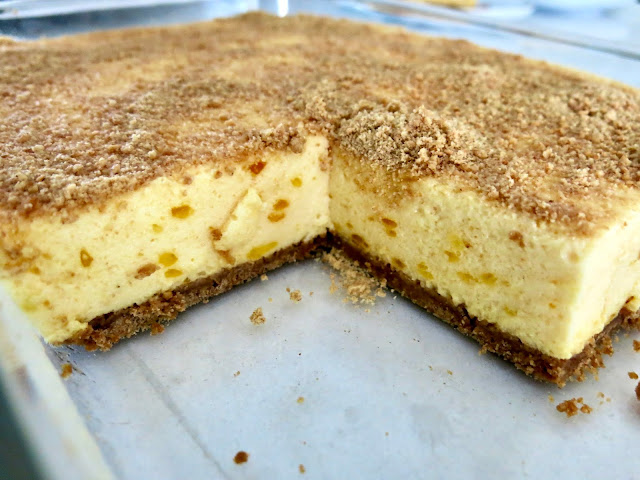 You need to make Tang Dessert. Like, immediately. You can thank me later. I’ll accept boxes of Cap’n Crunch as tokens of appreciation. 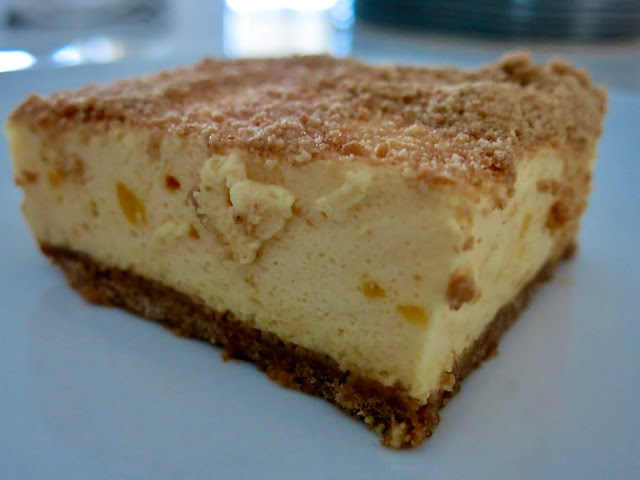 This can only mean we’re left with the WORST caker recipe. What horrors await? Tune in next week for the final, gruesome reveal. It’s more disturbing than hair on a mole.

While we’re on the topic of Orange Finger Syndrome...

Note: I bought two regular-sized cans.15 ounces is just a bit over one can, so I think you could likely get away with just one.

Email ThisBlogThis!Share to TwitterShare to FacebookShare to Pinterest
Labels: 2020, Desserts