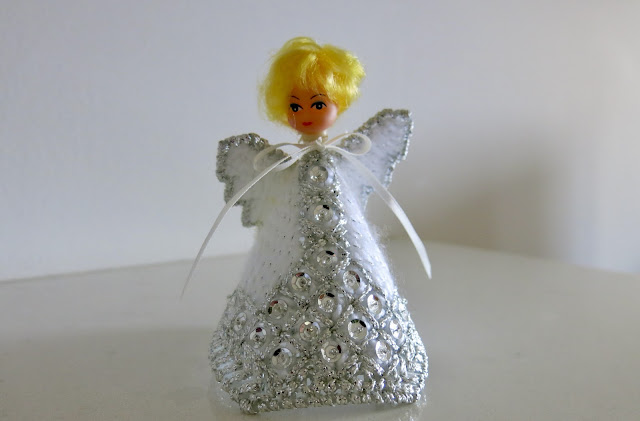 This weekend, I drove three hours to a bazaar. But I had a good reason. My hometown church was having its annual bazaar. This is the OG bazaar that started it all for me. I hadn’t been back in years and it was nice to chat with women who had known my mom. I also landed some great deals. As Dorothy said, “There’s no place like home.” Now if I could just score some ruby slippers… 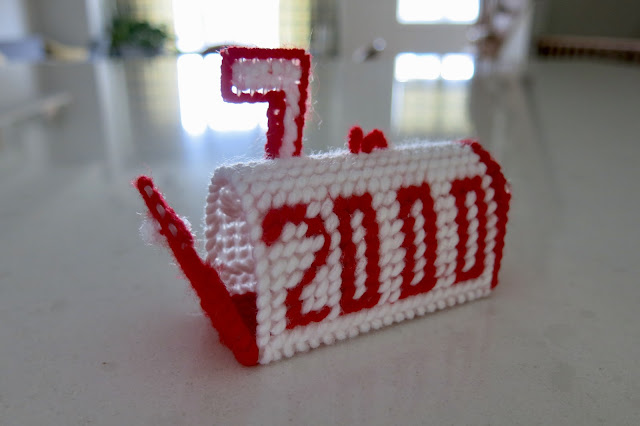 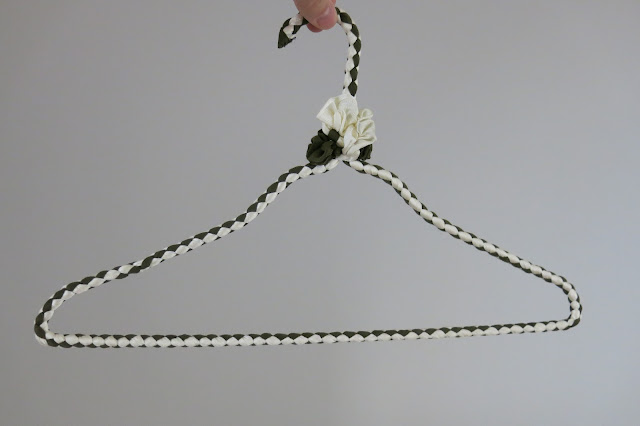 One Christmas, my grandmother from Saskatchewan came to visit. I have a photo of her wearing a housecoat and a hairnet, making these clothes hangers. This explains my soft spot for these hangers. And why I wear hairnets. This was 1 dollar. 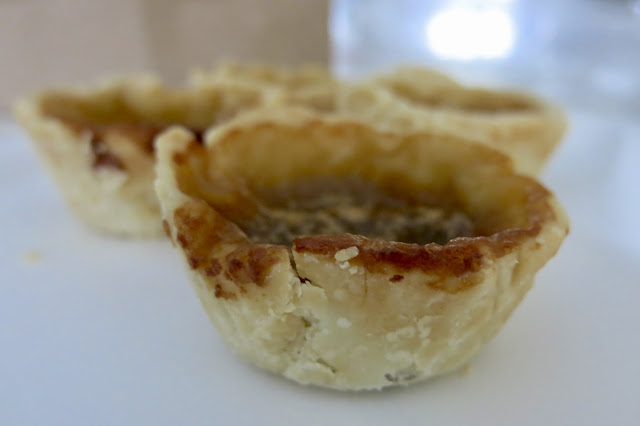 “You better get those tarts quickly,” I was told. “They’re selling fast.” They only had the raisin variety left, which was fine with me. I don’t believe in tart discrimination. I paid 7 dollars for 6 tarts. The crust was perfection. 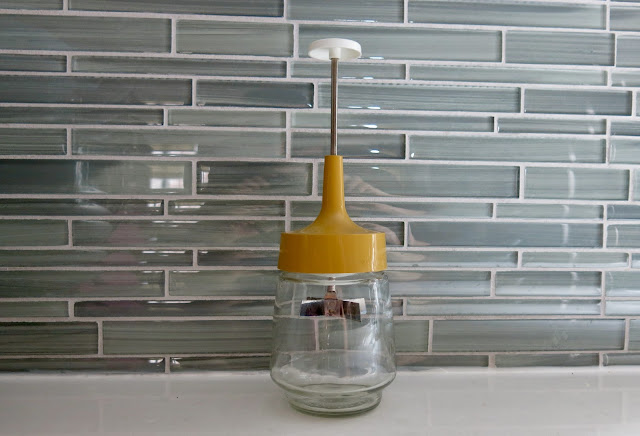 It’s a fact: I’m a terrible chopper. Whatever I chop ends up differently sized. But thanks to my new chopper, I’ll have the most symmetrical nuts in town. This was 75 cents. 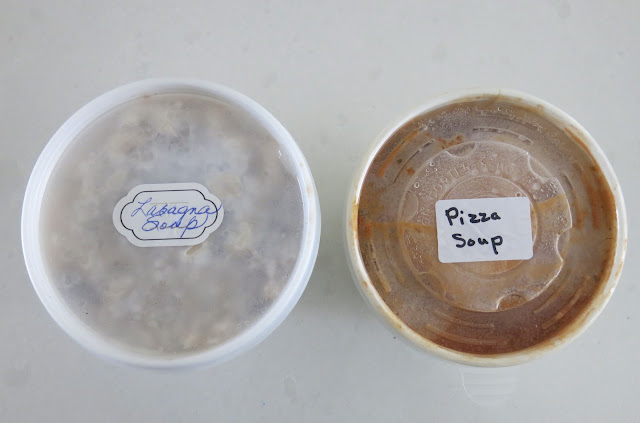 I went to another bazaar on my way out of town. They were selling a variety of frozen soups. I bought pizza soup and lasagna soup. I’m married to an Italian and can guarantee these won’t go over too well. They were 5 dollars each. Like running any other marathon, it's important to take the time to fuel up when bazaaring. This chili dog really hit the spot. So did the heartburn an hour later. But Jack and Diane would’ve approved. It was $3.50. 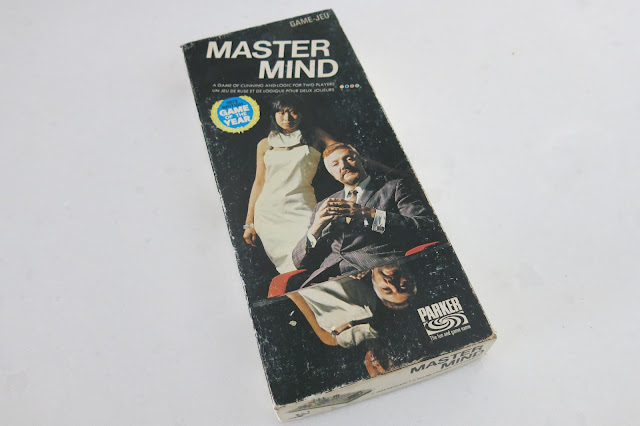 For any millennials reading this, Master Mind was a game people played before D batteries were invented. I’m creating my own board game where people debate various hot topics. I’m calling it Master Debater. The tag line will be, “Stay home tonight and Master Debate.” This was 2 dollars.

See you next week for a round of more bazaar treasures!

Email ThisBlogThis!Share to TwitterShare to FacebookShare to Pinterest
Labels: 2022